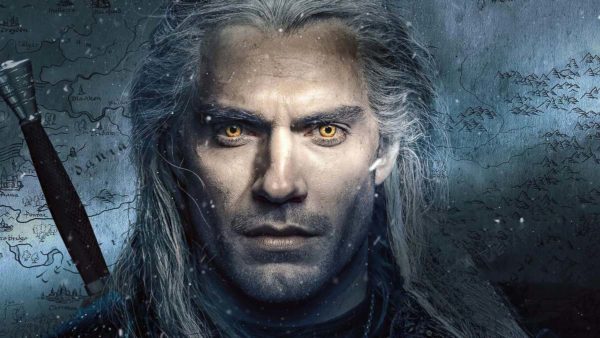 By now, a lot of you are familiar with the Witcher Netflix series. That’s a good thing too. As a fan of the lore beforehand, I actually grew very fond of the show as well. Geralt and Jaskier were my favorite parts, seeing as they were absolutely nailed as characters. However, I couldn’t help but notice one pretty glaring issue with what the show was so blatantly missing. And then, it hit me. Where the fuck is Gwent?

Gwent for those of you who don’t know is a card game. The fact that you don’t know is a sin in of within itself. Now I’m going to cover every aspect of why this game should be in the show, regarding inspiration from the books as well as the games.

Firstly, I’m aware that the show writers have cited the books as inspiration for the series itself. This means that you’re likely to get more out of the show as a book fan than you are to as a game fan. This is one of the reasons Gwent may have been missing from the show since the exact game wasn’t in the books.

The only similarity to it was a card game Zoltan played with a gnome in the Baptism of fire book. Gwent itself is actually an invention of CD Projekt Red, which means it’s exclusive of the video games.

However, this doesn’t mean it should be excluded in the Netflix show and I will follow this statement up with multiple reasons as to why it can fit in like a glove.

To start off, it’s undeniable that the popularity of the Witcher itself was spiked after the release of the video games, specifically the third one. I’m not saying the books weren’t popular, but they were only known in Poland.

The fact that the author sold the IP to CDPR for a quick buck is just further proof of that statement. This means that at least 80% of the fans by my estimation, are from the games. This is a definite yes to the American portion at least, who are pioneering the Netflix adaption. Seeing as how Gwent comes from the same media as all these fans, it’s only logical to add that to the Netflix adaption.

Furthermore, if the show still wants to stick behind the guise of being loyal solely to the books, that’s pretty hypocritical. The only proof of the hypocrisy that I need is the fact that Triss looks absolutely nothing like how she was described in the original works.

Yennefer at least was done well in terms of her deformities, hair and her eyes. They completely gave up on Triss though, for God knows what reason. If you’re going to bend the rules a bit for a casting choice, then including a card game shouldn’t be too hard either.

Just a reference of it will be enough to sate the thirst honestly. It’s just super hard to ignore the fact that one of the things Geralt actually cares about is a fancy game of Gwent. Henry Cavil, also a fan of the video games, can probably attest to it.

So yes, Witcher Netflix season 2, there better be Gwent!

If you have seen the series and are interested in playing The Witcher 3 then you can check out our romance guide. You can also check out our guides on modding and how to optimize the game if you are playing it on PC.