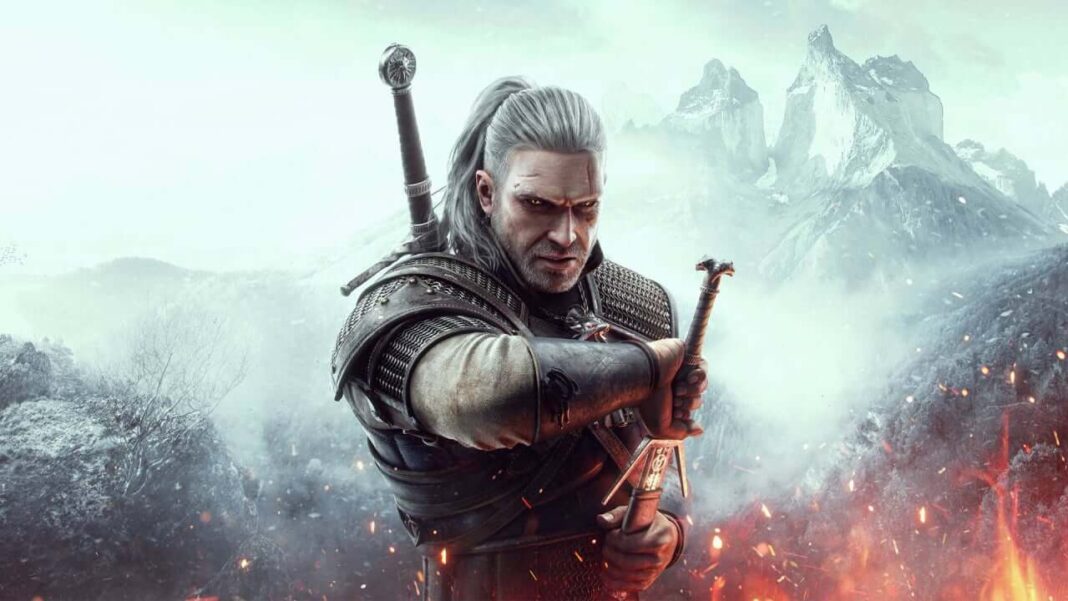 These include ray tracing support, faster loading times on consoles, as well as a variety of mods integrated into the experience, among many others. Along with new additional content inspired by The Witcher series from Netflix, these will be covered next week in a dedicated REDstreams event on Twitch, where the studio will present gameplay from the next-gen version of the game.

The next-gen version of The Witcher 3: Wild Hunt – Complete Edition will be available for purchase digitally on PlayStation 5, Xbox Series X|S, and PC, featuring all free DLCs released to date, and both major expansions: Hearts of Stone & Blood and Wine. Moreover, a free next-gen update will be available for everyone who owns any release of the game for PlayStation 4, Xbox One, and PC. A physical edition will be released following the initial digital rollout, with a specific date to be announced at a later time.

In addition to the next-gen release, the PlayStation 4, Xbox One, and Nintendo Switch versions of The Witcher 3: Wild Hunt will also receive an update featuring numerous additions and improvements, as well as the Netflix Witcher-themed additional content. Further details, including the release date, will be announced soon.

Fans now finally have the release date for The Witcher 3: Wild Hunt next-gen update. Let us know what you think and whether or not you are interested in checking it out.