We all want to believe there is an Assassin’s Creed game set in the Viking Era. There probably is one in development right now, however, this new trending image from a supposed internal Ubisoft event isn’t any proof of Ragnarok’s existence. 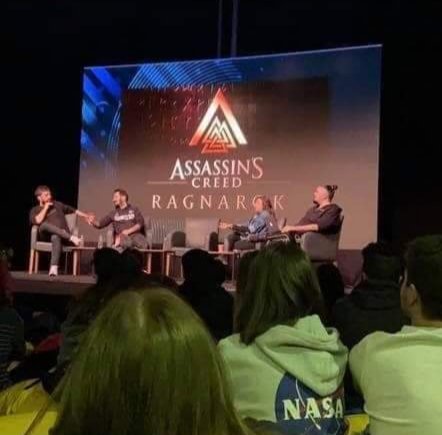 Assassin’s Creed Ragnarok and the new Assassin’s Symbol is pretty clear in the back. Interesting right? Well, while the leak may look legit, the problem is that the symbol in the back is exactly what a fan designed last year and shared online 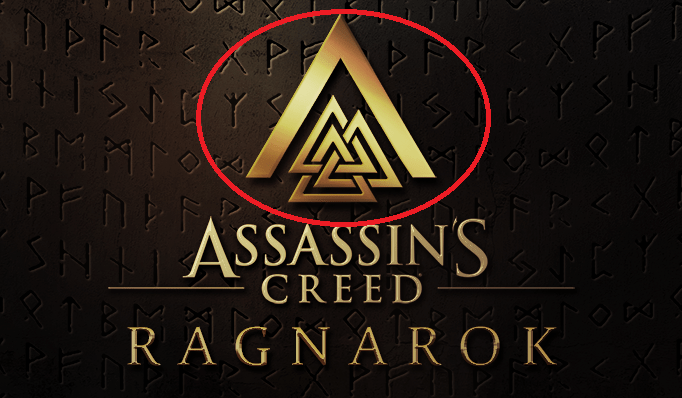 Either this is fake or a big coincidence, what’s more likely? It doesn’t mean there isn’t a Vikings focused Assassin’s Creed in development but this particular leak is likely, not accurate. Those hoping for some actual Assassin’s Creed news will probably have to wait till E3 2020; that is if Ubisoft doesn’t drop out of the event like Sony.