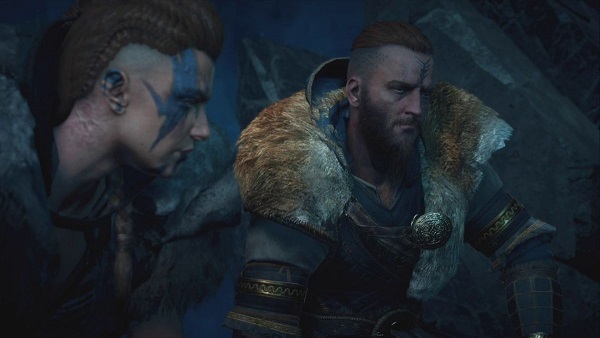 Objective #1 – Speak with the Woman

As you approach the location you will hear an Old Saxon woman speaking to herself. Avoid the Vipers in the area and you will find the women on the other side of the wall. Speak with the woman and she will ask you to bring some Viper eggs. Since you just came from the Viper nest you know where to find some eggs.

Objective #2 – Bring Back the Eggs and Then Some More

As soon as you give her the eggs step back and watch out for a toxic gas she lets out. The gas fills the tunnel and starts to leak into the city above. Speak with the woman and she will give you a key to the nearby room where you find more chests to open up.

Head back up to the city and locate the grate near the fountain. Meanwhile, gas is filling up in the area. You can stick around to see everyone vomit.

And that’s how you complete the Stink Brew World Event in Assassin’s Creed Valhalla. If you need more help check out the Baker’s Plaint quest, Wolf Gear, and Bear Gear Locations.