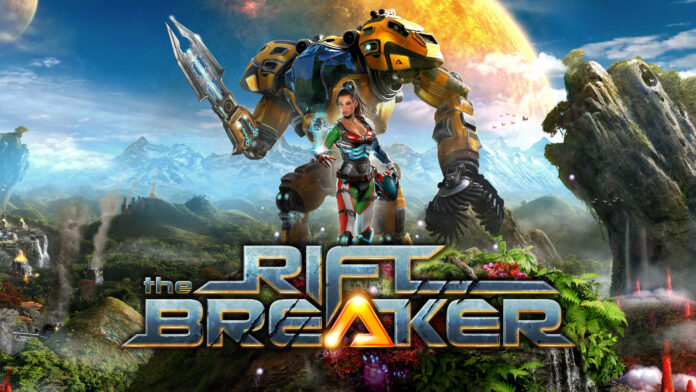 The Riftbreaker is a base-building survival game launched for PC and consoles. The PC version of the game is optimized but, The Riftbreaker PC players are experiencing errors and issues like in-game crash, disk write error, save game error, D3D12 failure error, error 0x80070057, and more. Here I have compiled a list of errors and issues with the game along with their fixes and workarounds.

The Riftbreaker PC players are reporting that they are experiencing the Save Game error like the following and are unable to progress and here is how to fix it.

Controlled Folder Access is another thing that is probably causing The Riftbreaker Save Game Error and players have to disable it. Open Settings > Update & Security > Windows Security > Virus & Threat Protection > Manage ransomware protection > Turn off controlled folder access and the save game error won’t pop up again.

Your anti-virus is another possibility behind the save game error. Players can either disable real-time protection or exclude The Riftbreaker’s folder from it, I recommend the latter. After that, verify the game files and launch the game. Also, allow the game through the firewall and the save game error will be fixed.

According to PC players, The Riftbreaker crashes with the following D3D12 Failure error and here is how to fix it.

To fix the D3D12 Failure error, right-click The Riftbreaker in Steam > properties > type -dx11 under Launch Options and press OK. The game will be forced to use DirectX 11 and the error won’t pop up again. However, this is a workaround that won’t work for everyone. Another possible fix is to install the latest DirectX files.

The Riftbreaker PC players are reporting that they are experiencing the Disk Write Error and are unable to play the game. Your anti-virus is one reason why this error is popping up. According to players, adding the game’s folder into exceptions isn’t enough, you have to disable the anti-virus completely to play the game.

If the above fix didn’t work, open CMD and run it as administrator. Type the following commands and press enter after each command. This will fix the Disk Write Error with the game.

The Riftbreaker PC players are reporting that the game is crashing while playing and here is how to fix it. One reason for the game to crash is the use of third-party tools and software like MSI Afterburner or RGB Software. Disable any third-party tool or software you are using and also disable Steam in-game overlay and Geforce Experience overlay. This will fix The Riftbreaker in-game crash.

In case the game is still crashing, your GPU driver is probably outdated and causing the crash. Update the GPU driver and make sure to do a clean installation. This will fix the in-game crash issue with the game.

How To Change Language

Some players have reported that The Riftbreaker uses the wrong language by default which results in players being unable to play the game. Here is how to change the language. Go to “Documents\The Riftbreaker\user_config and open ‘user.cfg’ file using notepad or any text editor. Look for the line for language and change it to “English” and save it. Launch The Riftbreaker and it’ll be in English.

That is all for our The Riftbreaker fixes for errors and issues like disk write error, Save Game error, in-game crash, D3D12 Failure error, and more. If you are facing errors and issues with other PC games or your PC then also see our hub for commonly occurring PC errors and their fixes.