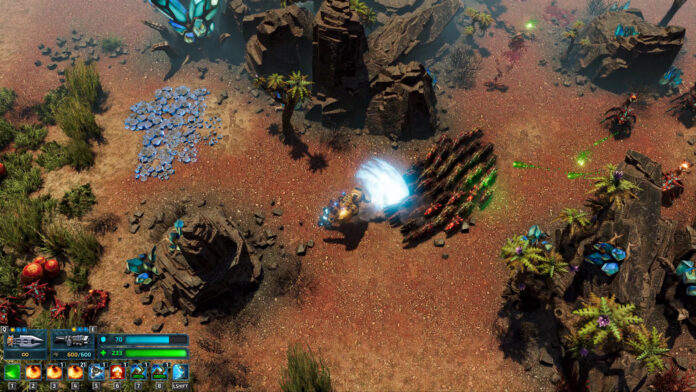 The Riftbreaker is a game that allows you to have a ton of resources and create the best base possible. The nature of the game is as complicated as you would expect from a game like this but thankfully, there are a few helpful cheats and console commands that make your life easier. In this guide, we will list all The Riftbreaker Cheats and Console Commands for you.

The Riftbreaker Cheats and Console Commands

Pull up the console in-game and use the following commands to unlock a range of perks and advantages in The Riftbreaker.

And that’s everything you need to know on all cheat codes and console commands. Need more help? See Errors and Fixes, Resources.