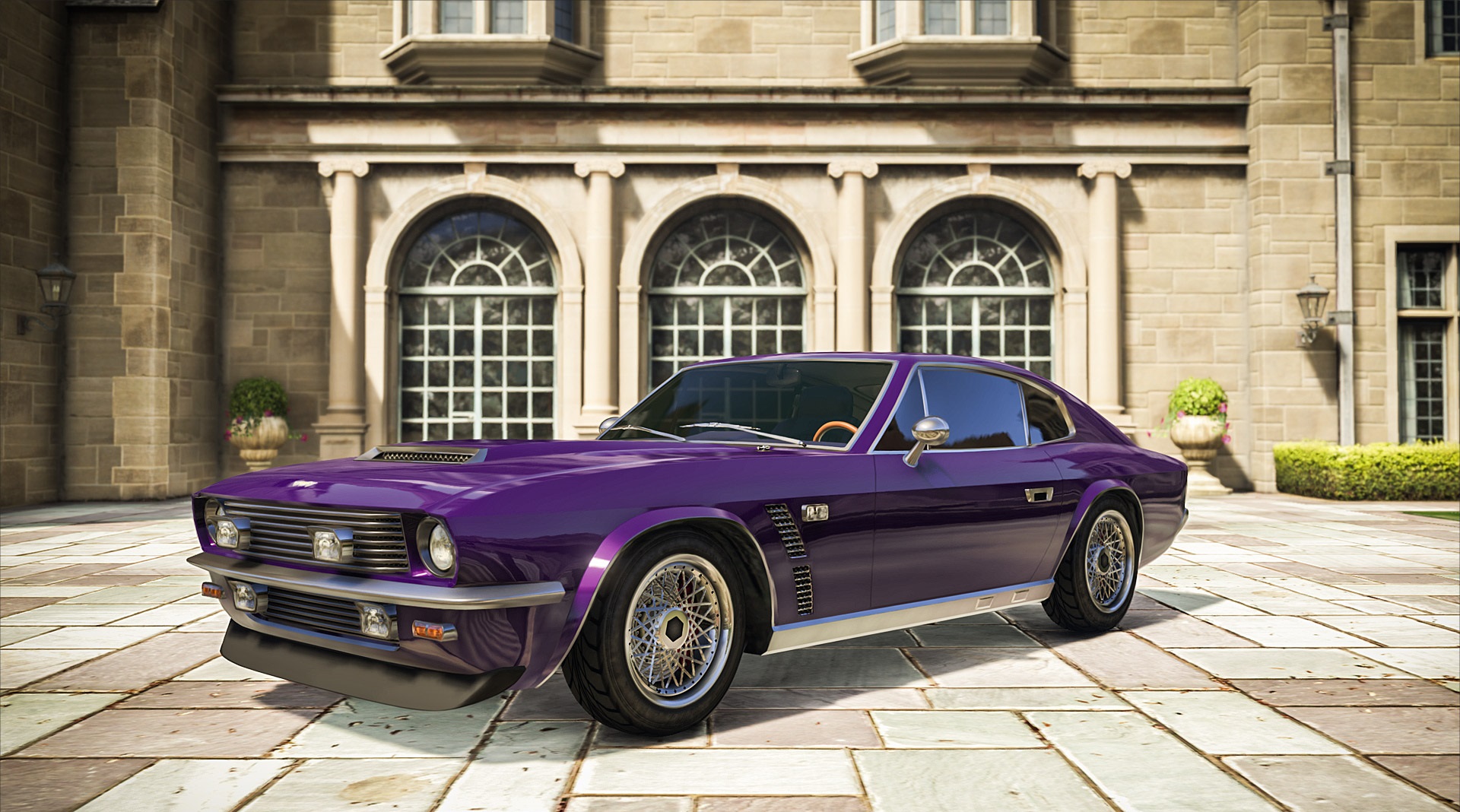 Over the past few days, some information came to light, information that was interpreted as Rockstar “inadvertently” confirming GTA 6. Rockstar shared its financials to the UK public and the numbers showed how much Tax relief Rockstar gets in the UK. In 2018/2019, Rockstar claimed £37.6m in tax relief, which is almost double the £19.1m it claimed in the last period.

The company gets this tax relief as part of the Video Game Tax Relief program of the United Kingdom. The program started back in 2014 and allows video game developers to claim a deduction if the title in development is British, planned for a public release, and at least 25% of the costs of making it spend on goods and services are provided in the European Economic Area. This is where the GTA 6 “confirmation” came from, as reported by multiple publications.

It started with TaxWatch when it reported that Rockstar North claimed £80m since the scheme started that in the latest filing, it again claimed £37.6m. This one figure sparked the speculations that GTA 6 is in active development. They say it is “clear because the company has not registered any other games as being ‘Culturally British’, the pre-requisite required to qualify for the relief, since GTA V.”

But that’s not true, the issue with this claim is that since the release of GTA V we have only seen Rockstar claim on two games, GTA V and Red Dead Redemption 2. The BFI’s database as listed and certified as “British.” Of course, the new multiple-million claim could be for a new GTA but it could also be for a new Bully game, or a new IP entirely, we don’t know, we don’t have any information.

All we can say right now is that Rockstar Games is spending a lot of money on development, we just can’t say what’s in development. The filing in no way categorically confirms Grand Theft Auto 6.

There are multiple other rumors, one claims GTA 6 trailer is coming this year, and we have also been able to find job listings in which Rockstar looked for someone to create “trailers” and other marketing materials.