Home Hardware The Lord Of The Rings: Gollum Runs At 60 FPS On PS5 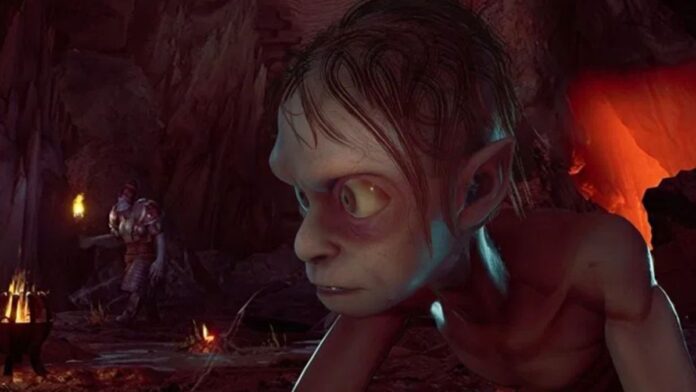 The hardware of the PS5 allows for modern games to run at 60 FPS and in some cases, games can run at 4K 60 FPS. We have seen more games hit this mark and we can expect more games to do that same on the new console. The upcoming The Lord Of The Rings: Gollum game is also going to do 60 FPS on the PS5.

The Lord Of The Rings: Gollum Run At 60 FPS On PlayStation 5

Daedalic’s Jonas Hüsges talked about the upcoming game and had the following to say about it:

One trend that is already apparent is the increased amount of 60fps titles. This is certainly a priority for us, too. Gollum is agile and his movement is vital to our gameplay so it is very important that the game feels responsive at all times.

Hüsges did not mention anything about the resolution but keeping in mind how powerful the PS5 is there should be a 4K quality mode even if the frame rate is not 60.

Hüsges went on to praise the PS5. The following is what he had to say about the new console:

I am curious how the SSD will impact level design. PS5 aims to reduce the barriers between players and games in every area – load times, haptical response, audio, visuals — to make the experience as immersive as possible. Some of the tech is more splashy — like the DualSense’s adaptive triggers – but everything is built towards this idea. The next generation isn’t just about one gimmick. It is about you feeling closer to the game than ever before.

The game is also coming to PC and while we do not know the hardware requirements as of right now, seeing how Lord Of The Rings: Gollum has ray tracing support and how the feature is a major part of the game, it is safe to assume that the requirements are going to be fairly high. There is no solid release date for the game right now but we should get one in the next couple of months. Let us know what you think about Lord Of The Rings: Gollum running at 60 FPS on the PS5 and whether or not you are interested in playing the game when it comes out.