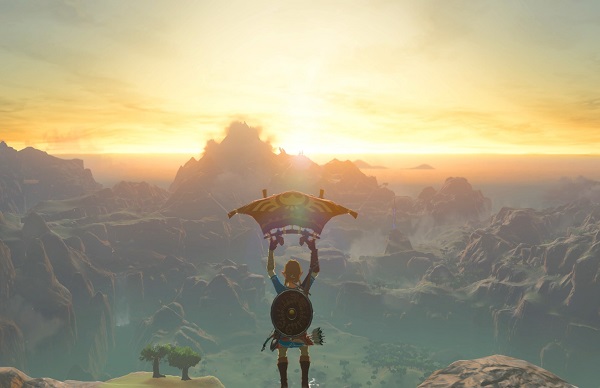 A job posting from Nintendo revealed that the company is hiring level designers and 3DCG designer for The Legend of Zelda Breath of the Wild sequel. The listing has also been tweeted by one of the official Nintendo accounts. You can check out the tweet below:

The tweet mentions that Nintendo is hiring people for The Legend of Zelda Breath of the Wild sequel. A rough translation of the tweet is as follows:

[Project adoption] [3DCG designer ], [Level Designer], [Kyoto work] application guidelines of the sequel to “The Legend of Zelda Breath of the Wild”

This is very interesting indeed. This tweet has appeared out of nowhere around the same time when we are hearing about the upcoming Nintendo Switch Mini. It would be a dream come true if we can play the game on Switch Mini later this year. But the chances of that happening are little to none. Zelda Breath of the Wild sequel was confirmed last month and the game is probably two years away.

You can expect a release date set around 2020-21. This is obviously an intelligent guess and I could be wrong. It will be interesting to see what the upcoming game is about and how it will be different from the previous titles.

As for Nintendo Switch Mini, Nintendo has not denied that it is working on the Switch Mini and knows that fans are speculating about it. It is safe to say that Nintendo has a library of games and just needs new hardware in order to reach a wider audience. Recently new accessories were leaked which gave us a look at its design.