Home News The Last of Us Part 2 Release Date Leaked, Set 5-Years After... 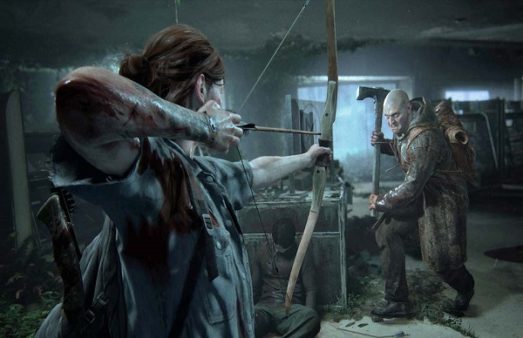 The Last Us Part 2 release date is supposedly leaked by a Switch retailer. The online store is known as Softridge and they have a listing of the game. According to the store listing, The Last of Us Part Ii is releasing early next year on February 28, 2020.

Of course, this is no official release date but it is intriguing that this leak is coming right before the game’s SEPTEMBER 24 State of Play reveal. Sony announced the State of Play for next week before Naughty Dog took to its social media pages to reveal its participation in the live stream.

The 20-minutes Long Live Stream is promising new games, reveals, announcements, and updates from Sony’s Worldwide Studios. If The Last of Us 2 is coming to this month’s State of Play it is safe to say most of those 20-minutes will go to Naughty Dog’s game. 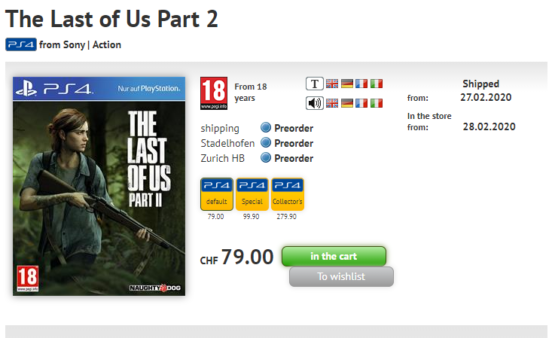 We have already seen gameplay videos, and know about the character and settings. It seems like the right time to now reveal the game’s release date. It is pretty much a given that The Last of Us Part 2 is not a  next-generation game so Sony would want to push it out before the marketing for PlayStation 5 kicks off.

A nerve-wracking, shattering and emotional adventure awaits the player – Ellie and Joel return in the sequel to the acclaimed game of Naughty Dog and are once again on an epic journey.

Sony’s next-generation console arrives in Holiday 2020 while a full release is planned for E3 2020.