Home News The Last Of Us Part 2 Is “Ultimately A Story About The... 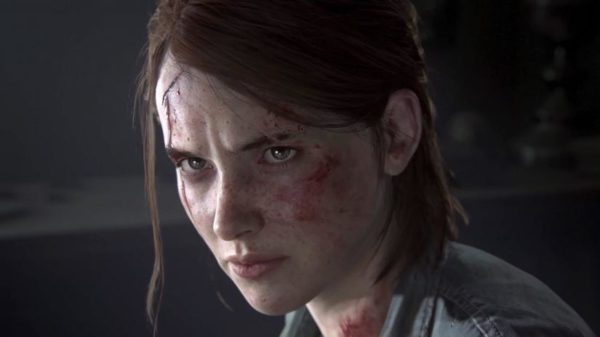 The following is what he had to say regarding the matter:

Ultimately, this is a story about the cycle of violence, right? But beyond that, it’s a conversation about the effects systemic trauma can have on your soul

She mentioned that Ellie has gone through some traumatic experiences on her journey and all that will impact how she engages with the world around her.

She went on to mention the following in this regard:

She went on to talk about familiar things in the game and new things that players will witness. The following is what she Gross had to say regarding the matter:

Clearing out Clickers, clearing out infected is routine – granted, there are stakes and there’s a danger to it – but that’s a familiar thing. What you find unfamiliar is the other, is people who have different values than yourself, is the unknown. It’s easy for us to lean into tribalism, they’re the enemy. We want to challenge Ellie with that, but ultimately, it is about humanizing. Even if you don’t agree with why the WLF do what they do, even if you don’t stand beside them, you still understand they’re people.

Gross mentioned that the player will carry the impact of violence. That sounds like a hard thing to pull off but Naughty Dog could pull it off.

Here is what Gross had to say regarding the matter:

On the one hand, we want to develop empathy, but we also want to raise the stakes for Ellie. So, every time you’re experiencing these setups, you have to engage with what would have been a typical NPC.

But now, you’ve shot him, and his friend keeps screaming his name, and you have to carry the impact of your violence with you.

The Last Of Us Part 2 seems to have a compelling story from what Gross has mentioned here and I am sure that it is going to be a great game.

The first one was amazing so the bar is set pretty high just like the expectations of the fans. It will be interesting to see what the game is like when it comes out.

In other news, the game will be localized in Danish, Finnish,  European Portugues, French, Greek, Norwegian, Swedish, Chinese, and Italian.