Home News The Last Of Us 2 To Be Localized In Danish, Finnish, French,... 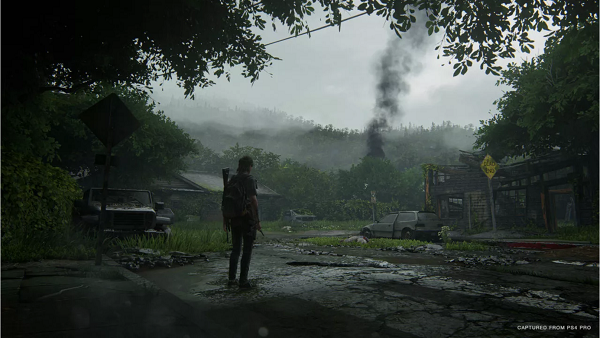 The Last of Us 2 will be localized in multiple languages but which ones exactly? According to recent job listings on Naughty Dog’s official website, the game will be localized in Danish, Finnish,  European Portugues, French, Greek, Norwegian, Swedish, Chinese, and Italian.

Of course, The Last of Us 2 will ship with the English language as well. The localization process is currently underway and should be completed by the time the game comes out. Speaking of which, The Last of Us 2 has just been delayed. The game won’t be making its promised February 2020 launch.

According to Sony Interactive Entertainment, the game will now release in the Spring of next year. Naughty Dog announced The Last of Us 2 release date only a couple of weeks ago. But since then the studio realized it needs more time to polish the game.

While we’re relieved that we won’t have to compromise our vision, we’re disappointed that we weren’t able to avoid this exact situation. We wish we could’ve foreseen the amount of polish we needed, but the size and scope of this game got the better of us. We hate disappointing our fans and for that we’re sorry.

The past few hours have been really disappointing for both Naughty Dog and Ubisoft fans as well. The Assassin’s Creed creator delayed three of its AAA titles further into 2020. It seems Ubisoft is holding its titles back in preparation for next-generation consoles, PlayStation 5 and Xbox Scarlett.

Both Xbox Scarlett and PlayStation 5 are expected to release during the holiday season of 2020.

In the coming weeks, we may see more developers push their games back as well. The games Ubisoft delayed include Rainbow Six: Quarantine, Gods and Monsters, and Watch Dogs Legion.

All games would still most certainly be cross-generation titles, releasing for PS4 and Xbox One as well.