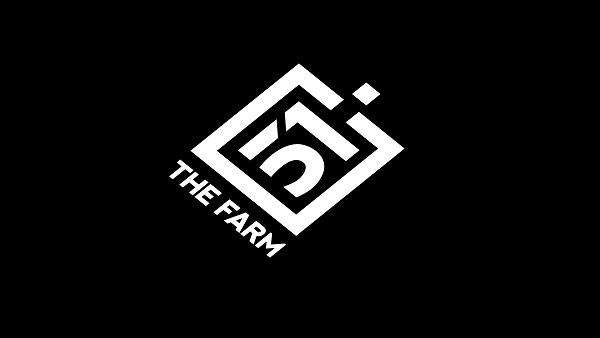 Since late last year rumors circulated within the digital realm that Microsoft is planning another acquisition. Microsoft is reportedly eying one of the biggest polish studios but which one? Among others, The Farm 51 is rumored to be the studio Microsoft is interesting in and to make matters interesting, it looks like The Farm 51 is preparing for a new investor to join the party.

The Farm 51 is hosting its shareholder’s meeting on June 29 and plans to introduce a capital increase for a new “strategic investor.” The management board will be authorized to increase the company’s share capital, in total by no more than PLN 470,510.85. This authorization granted to the company’s management to increase the share capital will enable the board to immediately issue new company shares after establishing its terms with a potential investor.

A strategic investor usually invests to acquire a company at a later date. They invest to get an “under the hood” look at the company’s progress. If things go well the investor doesn’t take long to acquire the company, in this case, The Farm 51. What this means is, at the very least, The Farm 51 is one of the companies Microsoft is possibly close to acquiring. An “investor” coming in right when reports of Microsoft’s interest in Polish studios are flying doesn’t seem like a coincidence.

The Farm 51 is the creator of IPs such as Chernobylite, World War 3, and the studio also handled The Witcher in 2007 as an outsourced project. Having such a capable team of developers on board will help Microsoft’s next-gen cause. Rumor has it that Microsoft’s July event will be a “night of mic drops,” right now it isn’t far fetched to think Microsoft is announcing its acquisition of The Farm 51 as part of one of the mic drop moments. But we’ll know soon enough. Let’s discuss in the comments!