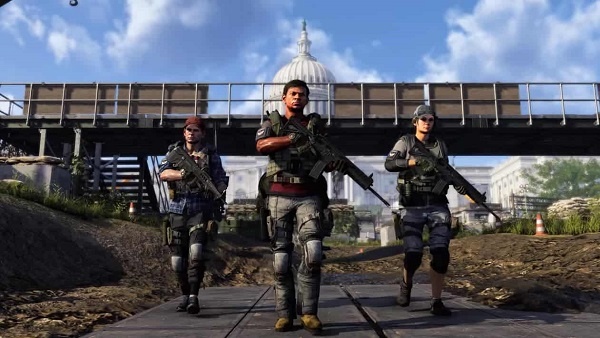 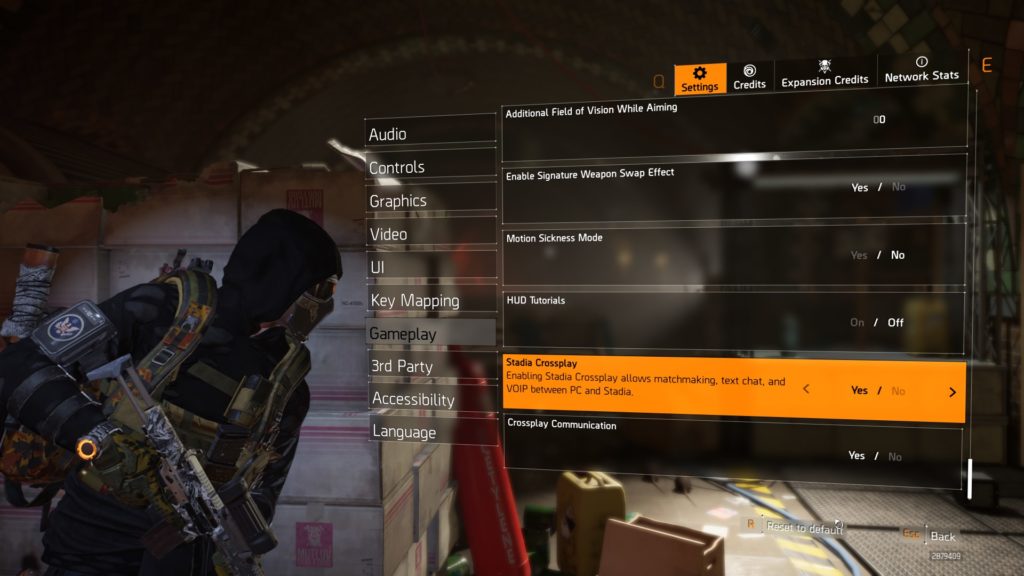 The Stadia crossplay option is enabled by default right now. This indicates that Ubisoft is close to launching The Division 2 on Google Stadia. In addition to The Division 2, The Crew 2 is also coming to Stadia sometime this month. The Division 2 Warlords of New York DLC is out now on PS4, Xbox One, and PC. The 41.5GB update takes the players back to New York to hunt down Rogue Agents.

The Division 2 will be the first major launch for Google’s streaming platform in a while. Things had been quiet for some time for Google Stadia but they should pick up soon. What’s a matter concern though is the price point for Stadia’s version of The Division 2. The game was on sale $2.99 on PC and consoles just days ago and if Google ends up charging $60, it won’t sit well with the community.