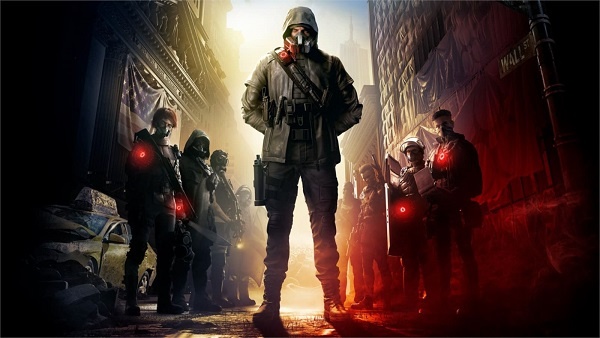 There are 4 new skills added to the Division 2 with the release of Warlords of New York expansion. These skills aren’t unlocked using SHD (unlike the base game) but require players to defeat Keener’s rogue agents. Therefore, players will naturally unlock all the new skills and their variants in Warlords of New York as they progress through its campaign.

An overview of all the new skills and their variants introduced in Warlords of New York expansion are detailed below:

Decoy
Agents will need to defeat Theo Parnell, one of Keener’s lieutenants, to unlock the skill.

What this skill does is that it creates some ECHO-based hologram decoys that distract enemies, allowing players to move to a better position or heal.

It’s a great crowd-control skill that can be really handy for solo players. It’s important to note that the decoys don’t move or shoot so you can’t expect them to work in PvP against other human players.

This is the best crowd-control tool at an agent’s disposal. What this skill does is that it shocks enemies in an area and binds them together while applying the shock status effect. It’s incredibly helpful in chokepoints and to cover flanks.

A fan-favorite from the original Division, this skill provides the agents with a grenade launcher that lets them hurl sticky grenades at enemies and detonate them by the press of a button.

It applies burn damage to all enemies in an area-of-effect, making them easier to target.

Explosive Sticky Bomb
Unlocked by defeating James Dragov, these stick to a surface/target and can be manually detonated for massive damage.

EMP Sticky Bomb
This skill in Warlords of New York is a seasonal reward and allows agents to get rid of any enemy skill or robotic unit in the near vicinity.

These are all the new skills introduced in the Division 2 Warlords of New York expansion. For more help on the game, feel free to check out our the Division 2 wiki.