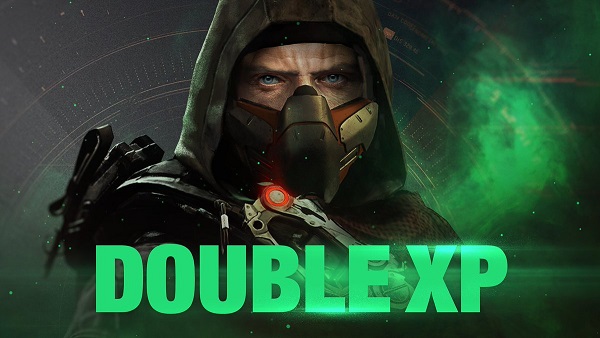 In this guide, we’ll walk you through everything you need to know about how to defeat Hornet (Prime Target) in The Division 2 and receive the Repair Trap as a reward for defeating him.

How to Defeat Hornet Prime Target in The Division 2

Before you can get to Hornet, you’ll need to eliminate four of his lieutenants i.e. Termite, Huntsman, Luna, and Titan. It’s only after defeating four of these lieutenants will you be able to take on Hornet and finish the job once and for all. All of them are a part of Keener’s Legacy season and you should be done with them by the time you reach Hornet (Prime Target).

In order to defeat Hornet, you’ll need to head over to the West Potomac Stronghold. It’s important to note that your selected difficulty doesn’t matter so you can go through the stronghold on any difficulty you prefer. During the course of the mission, continue to progress through as you’d normally and complete old and new objectives.

Eventually, you’ll need to enter a room in order to acquire SHD Tech. It’s on the 2nd floor of this room where you’ll find the Repair Trap skill. This is what the skill does:

The Repair Trap scatters a minefield of small devices capable of repairing friendlies in their proximity. Cooldown reduced when traps expire.

After acquiring the skill, you’ll be able to progress through the level fairly easily. Continue to push through mission and you’ll eventually come across Hornet (Prime Target) at the helm of a ship. You should be able to defeat Hornet without breaking a sweat if I’m being honest. Lastly, remember that Hornet is a Level 40 boss who isn’t the toughest of bosses out there, especially if you’re playing on ‘Normal’ difficulty setting.

This is all we’ve got in how to defeat Hornet in The Division 2. For more help on the game, you can check out our detailed The Division 2 wiki guides.