Home News The Division 2 Episode 2 “Pentagon: The Last Castle” To Drop On... 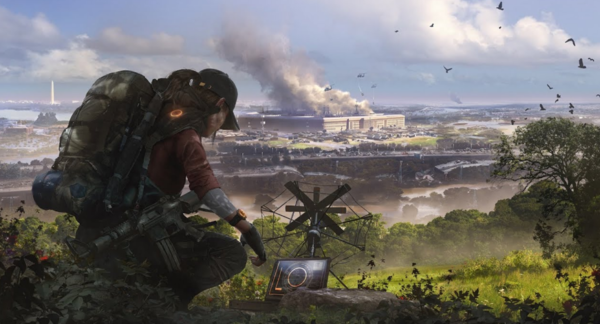 Ubisoft has announced that The Division 2 Episode 2 will drop on October 15 as part of its Year 1 content drop. The Episode is titled “Pentagon: The Last Castle” which players will be able to download with Title Update 6.

According to Ubisoft, Title Update 6 is the biggest update yet for The Division 2 that also brings “a variety of game improvements and a new Conflict PvP mode”. However, The Division 2 Episode 2 will only be available for Year 1 pass holders and UPLAY+ subscribers on October 15.

As for the rest of the community, they’ll have access to Pentagon: The Last Castle on October 22. But, the “changes and improvements, as well as the new mode” will be available for all on October 15.

Not only that, it also brings Classified Assignments available at the Boathouse and Embassy.

Here is what The Divison 2 Title update 6 brings for all of the players on October 15.

New Conflict PvP Mode
This game mode pits two teams of four against one another in a best-of-seven round battle in D.C. “Rounds will end once an entire team has been eliminated or time has expired. Team Elimination provides a teamwork focused tactical experience for players”. Last but not the least, The Division 2 Episode 2 or title update 6 brings a new PvP map “The Wharf” which is set on an abandoned fishing harbor.

The Division 2 is a third-person multiplayer shooter developed by Ubisoft for PC, Xbox One and PlayStation 4.