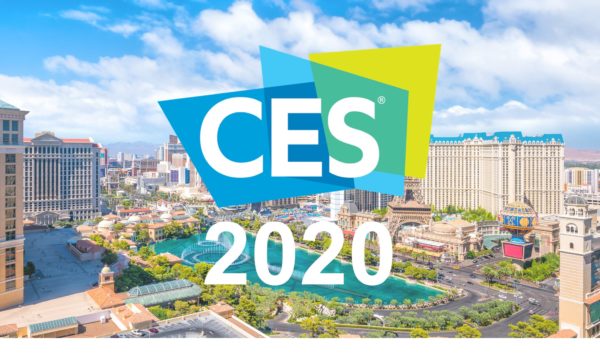 The last 24 hours at CES 2020 have been crazy. We have seen some of the most innovative techs at the show. Major companies, as well as startups, brought us mind-blowing inventions. CES 2020 is the biggest tech event of the year, it gives a brief look into the future of technology, and how our lives could be shaped by them. 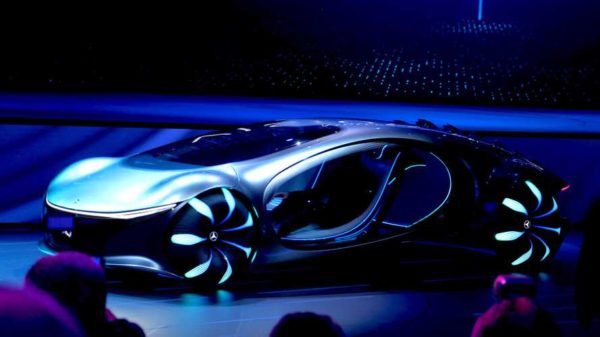 Talk about crazy tech; this is off the charts crazy and unique. Popular car manufacturing company Mercedes has introduced an Avatar-themed concept car that blew the roof off of CES 2020. As the name suggests, the design is inspired by the 2009 blockbuster Avatar. The car is designed in collaboration with Avatar director James Cameron.

Mercedes AVTR design is outlandish, it has breathing scales all over its rear. They are “bionic flaps” that are used to communicate with the people outside of the car. Mercedes AVTR comes with spherical wheels inspired by seeds from the “Tree of Souls” from Avatar. The unique wheel design allows Mercedes AVTR to move sideways as well as diagonally. 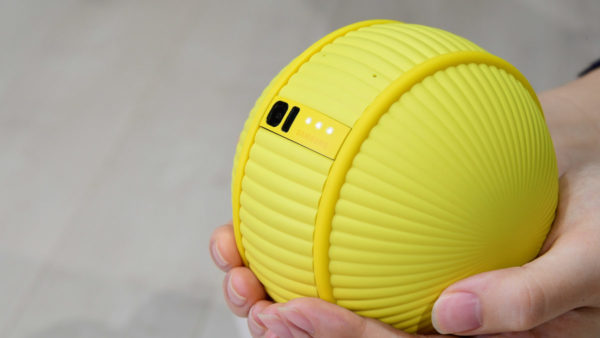 Earlier today, Samsung revealed a brand new robot shaped like a tennis ball. Known as “Ballie,” the little robot is designed to help you around the house. According to Samsung, Ballie’s AI allows it to be a security robot, a fitness buddy, helps seniors use smart devices around the house, and can be a toy for your kids and pets; that is if your dog doesn’t rip it open.

The robot uses its camera to track humans to follow. During an onstage demo, Ballie follows CEO H.S Kim as he moved around the stage at CES 2020. Ballie makes Star Wars-inspired robotic chimes to interest with its human.

Meet #Ballie, Samsung’s human-centric vision of robots that takes personalized care to the next level. The small rolling robot, “understands you, supports you, and reacts to your needs.” #CES2020 #SamsungCES2020 pic.twitter.com/YzwgZN1Lgw

Ballie rolled into Kim’s hand when called. Its functionality seems limited to these tasks at the moment but Samsung will expand on it in the future. 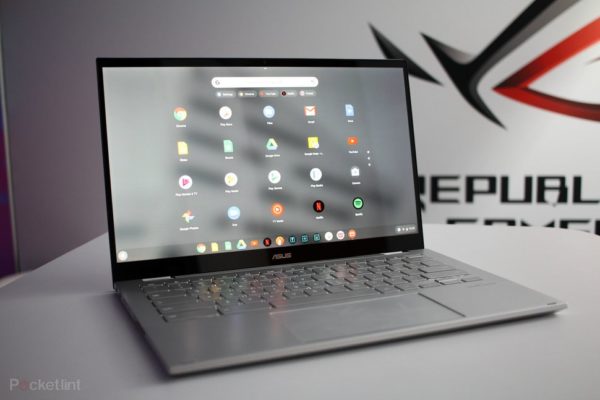 The makers of some of the best gaming tech in the world bring us Chromebook Flip C436. The device has nothing to do with gaming and may not be very useful for that purpose for the rest of you, it is a must-have device if you are into Chromebooks. Asus Chromebook Flip C336 comes with the same magnesium alloy body as its predecessor but is lighter and slimmer. Asus claims Chromebook Flip c636 is the slimmest and lightest 14-inch Chromebook in the world.

Coming in at 2.4 pounds and 13.7mm thickness, the notebook supports a 1080p touchscreen display. The touchscreen is surrounded by slim bezels on the top and sides. Asus Chromebook Flip C436 has a 10th-gen Intel Processors, it’ll spec up to an i7, 16GB of RAM, and a 512GB SSD. It has a WiFi 6 and Bluetooth 5.0. There is a stylus and a fingerprint sensor, two USB-C ports. The battery will last up to 12 hours on a full charge.

If you are interested in learning more about new Asus products then you can check out all the peripherals and PC parts that the company announced at CES 2020. 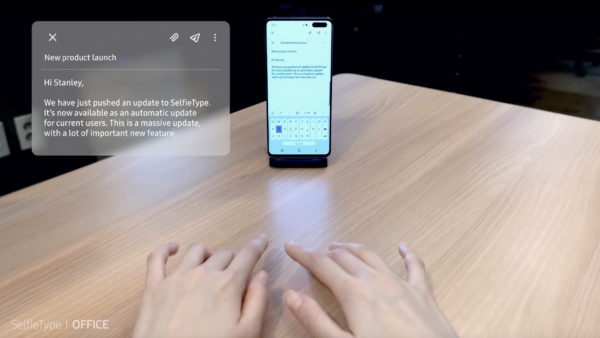 Samsung is trying to change the way you type. Introducing SelfieType, a piece of software that uses your front camera to track your hand movements, allowing you to type on any surface. AI creates an invisible camera right in front of you. Samsung hasn’t disclosed its plans for the Selfie Type and we doubt it’ll work as smoothly as it did in the controlled demo video. 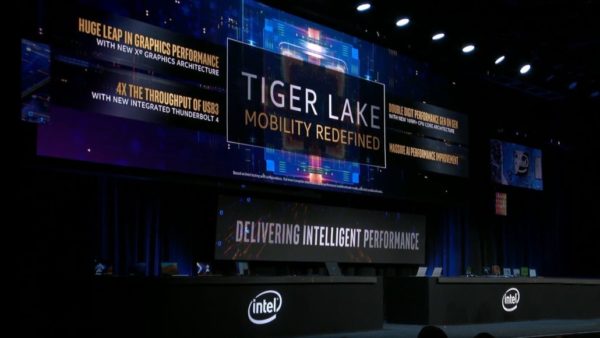 Intel’s next-generation Core mobile platform is revealed at CES 2020. The company showed a 17-inch foldable OLED tablet as one of the first devices to use Tiger Lake chips. Tiger Lake features double-digit high-performance gains, big improvements for AI and Thunderbold 4, which is 4-times faster than USB 3.0.

Tiger Lake is the first 10nm+ chip from Intel, and it features Xe graphics. According to Intel, the graphics performance matches some dedicated GPUs. It is early to say when the Tiger Lake system will hit the market but Intel needs to hurry before AMD jump into this market with something new and better. 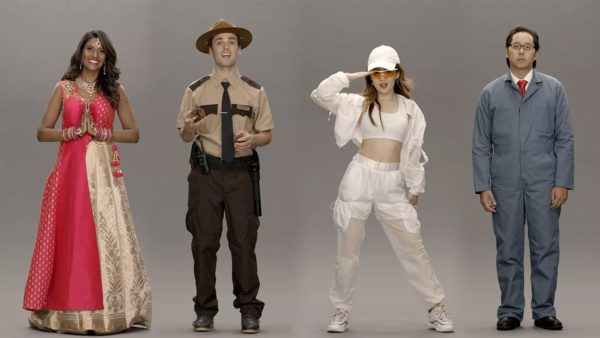 Neon is a project from Samsung that is creating realistic avatars. It is creating fake humans as you can see in the Tweet below.

STAR Labs says “Neon is a new kind of life.” They planning to “add one more” variation to the millions of species on our planet. Neon avatars are “computationally generated” and users can have life-like conversations with the avatars. Moreover, Neon avatars can display “emotions and intelligence.” 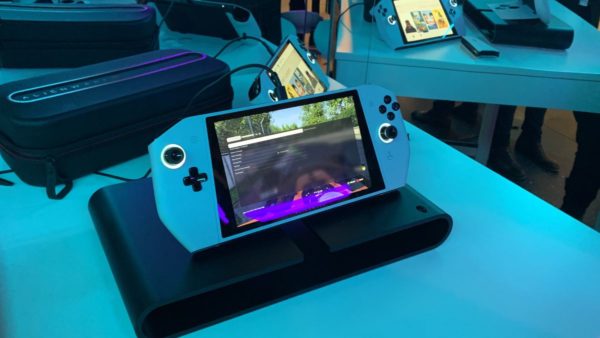 Alienware is about to go head-to-head with Nintendo Switch. The company is working on Alienware Concept UFO, a handheld gaming PC. It is a full-fledged gaming PC running Windows 10. Similar to Nintendo Switch is comes with detachable controllers. There are three primary pieces of Concept UFO.

USCB-C ports are at the top and bottom and are used to charge controllers or connect it to an external device. The device was seen running Rocket League, Mortal Kombat, The Witcher, and Skyrim. Concept UFO is an amazing machine but there is no guarantee that Alienware will turn this into a commercial product.

The Razer Tomahawk is a very small modular gaming PC that does not come with a traditional motherboard or CPU. It is based on the Intel NUC 9 Extreme that we have seen at CES 2020. While you could build the same gaming rig for yourself, the Razer Tomahawk comes with a custom case with a tempered glass side panel. 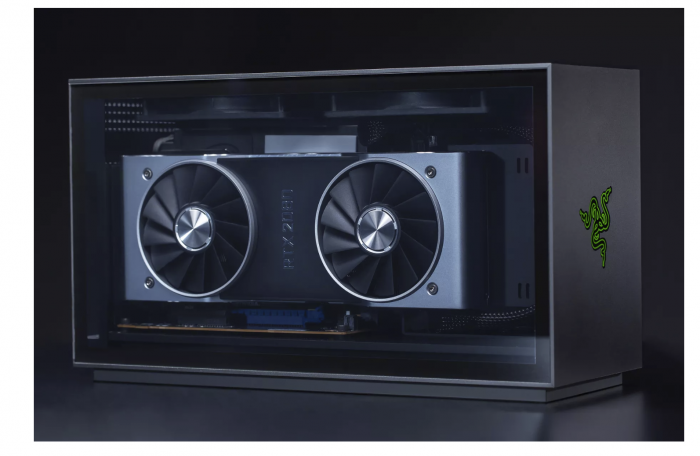 The Razer Tomahawk is going to cost more than $2000 for the model with the Intel Core i7, 16GB of RAM, 512GB SSD and an RTX 20 series graphics card from Nvidia.

Thermaltake TOUGHRAM RGB DDR4 With Up To 4,400MHz Frequencies

Thermaltake has updated the TOUGHRAM DDR4. Now the frequencies have been increased to up to 4400 MHz. The RAM is available in RGB and non-RGB versions. 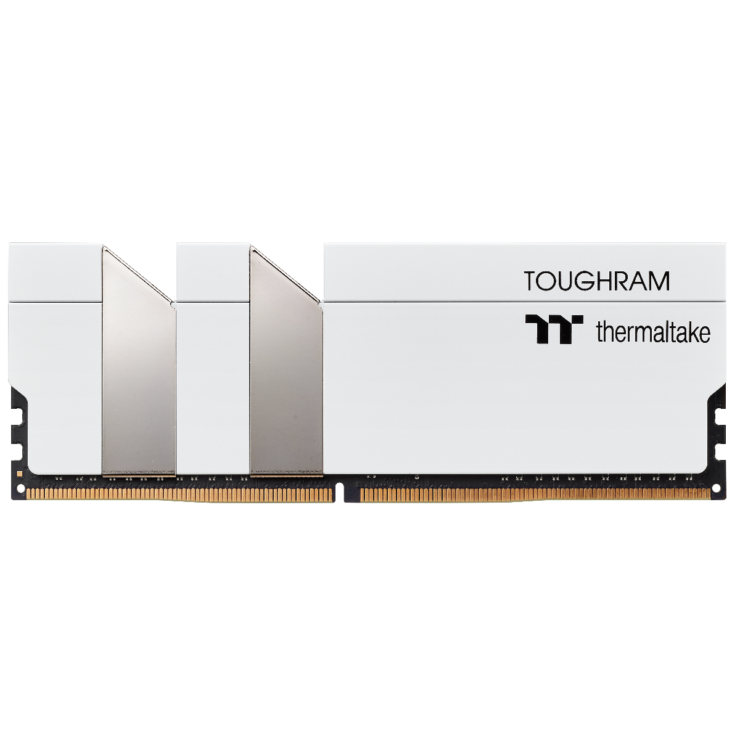 MSI has announced the new MAG series 240R and 360R all-in-one liquid coolers. The coolers come with RGB fans and even an RGB water block. The peak noise of the coolers is 40.9dBA and the rated life is around 100,000 hours. 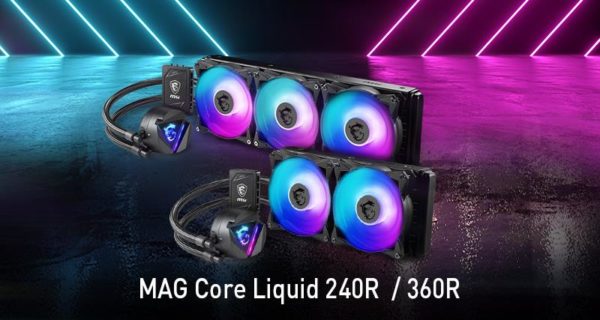 This is a concept from OnePlus. The interesting thing about this phone is that the rear cameras are invisible until you launch the camera app. The lenses are hidden behind the glass and once the camera app is opened the glass becomes transparent so that pictures can be taken and videos can be recorded. 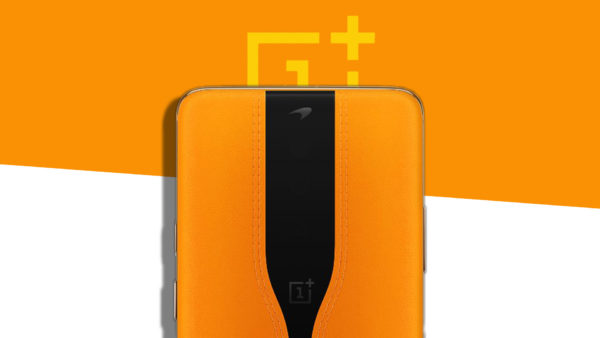 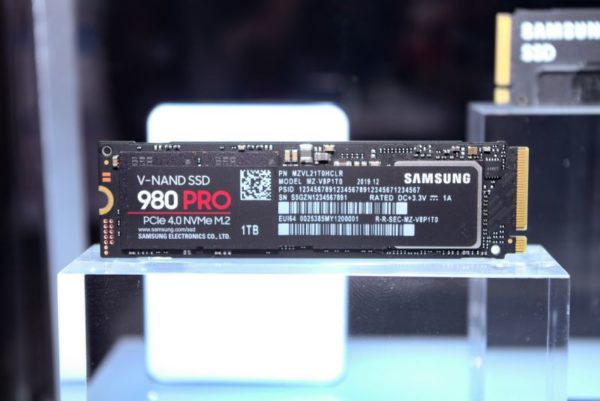