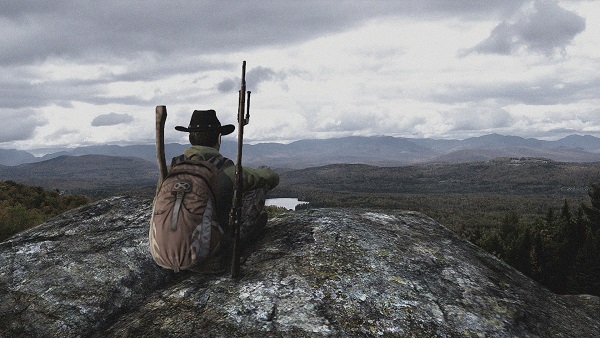 Everyone’s favorite video game classification board is back in the news; And much like last time, it’s not for nice reasons. Known inherently for refusing classification for some of the biggest titles of years past, the Australian Classification Board (“ACB”) (the ESRB/PEGI equivalent organization in Australia) has denied DayZ an age classification.

[The game has been denied a rating/classification because it] deals with matters of sex, drug misuse or addiction, crime, cruelty, violence or revolting or abhorrent phenomena in such a way that they offend against the standards of morality, decency and propriety generally accepted by reasonable adults to the extent that they should not be classified, reads the official ACB explanation.

Earlier in the week, multiple articles had sprung up claiming that the ACB was looking to completely ban DayZ due to issues with the way drugs were presented in the game. The ACB explained its reasoning in a report that was obtained by Kotaku, the ACB claimed the game would be banned from sale for featuring “illicit or proscribed drug use related to incentives or rewards.”

This outright method of banning games is not inherently new to the ACB, in previous moves, the ACB also initially banned Fallout 3 and We Happy Few for the same reasons. What is unique to this case is that DayZ developer Bohemia Interactive had already submitted the game multiple times and had gained approval from the ACB.

It is only this time when the game was submitted by the retail distributor Five Star Games, which implies that ACB could have taken issue with the physical release edition of the game as the digital version is still very much (at the time of writing) on sale in Australia.

The story is currently developing and we will provide updates as and when they come about.

Going the Australian Classification Board is going to have some sort of impact for DayZ and we will keep you updated regarding the story so stay tuned for further updates.