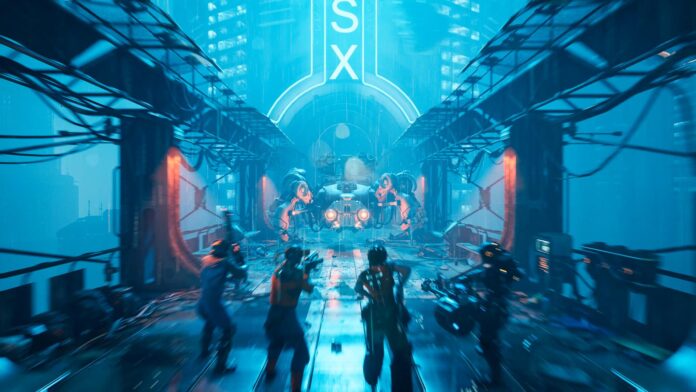 Vendors in The Ascent fulfill different roles – some are related to weapons while other sell things like Armor, Cybernetics, etc. These vendors can be found in different areas, settlements, etc. of the game. Vendors also upgrade their inventories after the completion of each Main Mission which is why it is important to check back frequently. In this guide, we have shared the locations of all the Merchants that can be found in The Ascent.

Below, we have provided a complete list of all the vendors that can be found in The Ascent:

Weapon Vendor
This merchant primarily deals in firearms like Pistols, Shotguns, MGs, etc. There are quite a few Weapon Vendors in The Ascent that can be found in Cluster 13, Highstreet, The Node, Stimtown, and The Golden Satori.

Armor Vendor
This vendor is all about buying/selling armor in the game. Armor Vendor can be found in Cluster 13, Highstreet, and The Node.

Cyber Vendor
For every new piece of Tactical Item unlocked in the game, Cyber Vendor is the man to find. This vendor can be found in different areas like Cluster 13, Coder’s Cover, and The Node.

Grafter
Grafter can only be found in The Node and Cluster 13. This guy specializes in different Augmentations and Modules that the player can equip for a range of passive bonuses.

Gun Smith
This vendor in the game is all about upgrading weapons as well as changing their appearance. It can be found in Cluster 13, Coder’s Cover, and The Node.

Bartender
As the name suggests, the final merchant in The Ascent deals with completed bounties and to get rewards from them. It can be found in places like Cluster 13, Highstreet, The Node, CorpZone, Stimtown, and The Golden Satori.

This is all we have got in The Ascent Merchants Locations guide. Feel free to check out our detailed The Ascent wiki page.