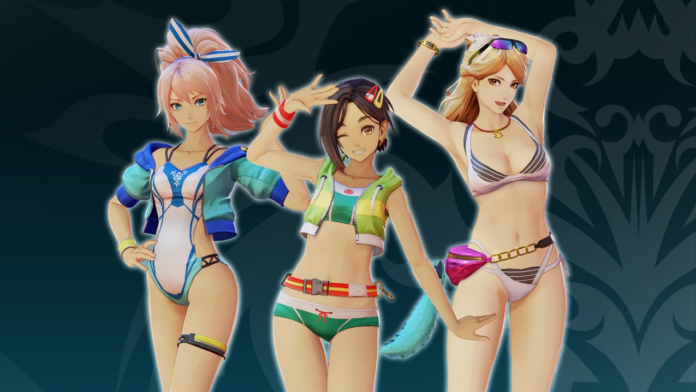 Tales of Arise is releasing soon and there are different versions of the game that come with DLCs and other items. In this guide, we are going to go over which Tales of Arise version you should buy to get the Swimsuits and other DLC costumes.

Which Tales of Arise Version You Should Buy

There are different versions of the game including the base game, Deluxe Edition, Ultimate Edition, Collector’s Edition, and Hootle Edition. If you are interested in getting the Tales of Arise Version swimsuits DLC or the Beachtime Pack then you should go for the Digital Ultimate Edition or the physical Collectors Edition. Getting the collectors edition is going to be pretty hard as it is sold out pretty much everywhere but you can keep an eye out for it on Gamespot and other retailers. 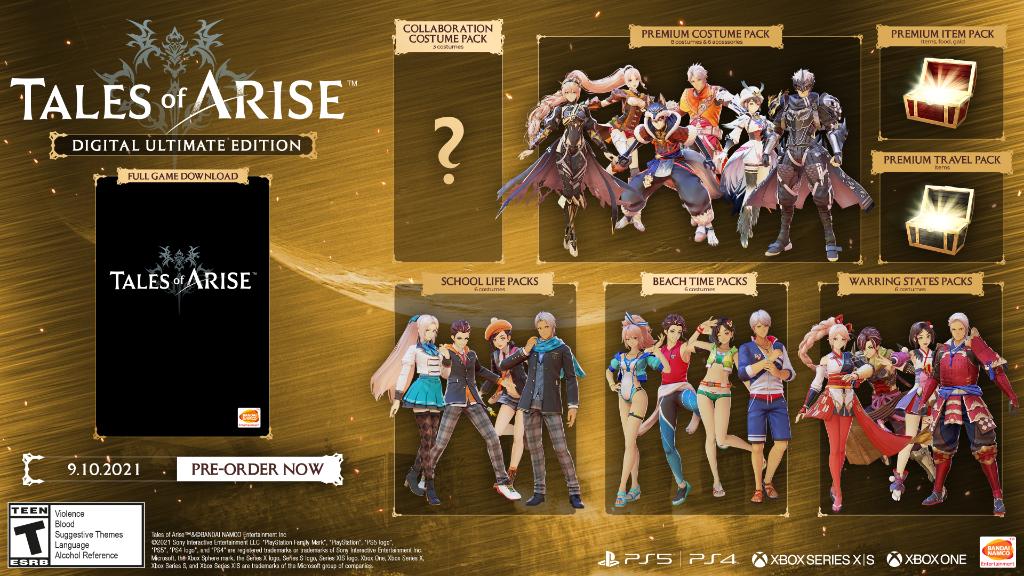 The official Japanese site has confirmed that every DLC pack will be available and sold separately once the game has been released so you should be able to buy the Beachtime pack separately if that is the only thing that you are interested in getting. The following is a breakdown of all the DLCs and extras that come with the different versions of the game: 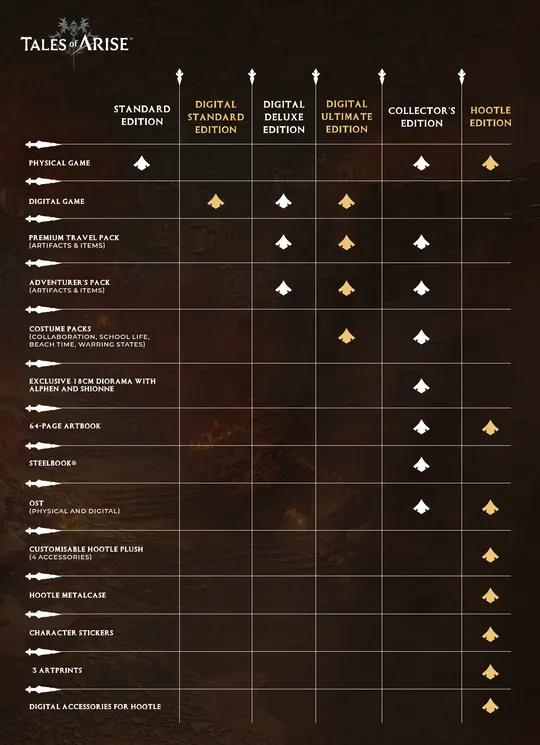 These are all the different versions of Tales of Arise that come with the swimsuits DLC. The game will be available on September 10th and will release on PC, PS4, PS5, Xbox One, Xbox Series X/S. Let us know what you think about the game so far and whether or not you are interested in playing it at launch.