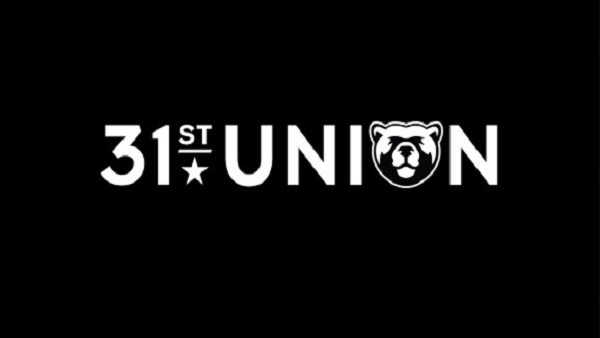 Rockstar Games and 2K parent company Take-Two opened a new studio called “31st Union” last year. The name of the studio was just reported earlier along with its official website. According to details extracted from its website, the studio seems to be working on a multiplatform AAA game.

We analyzed multiple job listings on the studio’s website and noticed keywords that are frequently used. We saw words like AAA game, AAA open-world game, multiplayer game, and AAA multiplatform game, used across multiple job listings to describe 31st Union’s first game. Whatever comes out of Take-Two’s new studio is expected to have some form of multiplayer and a strong storyline considering it’s under development of Michael Condrey. The former Dead Space lead had the following to say about his new studio.

31st Union is off to an incredible start with a passionate and talented team, and intentioned culture that champions inclusivity and greater representation, and an ambitious and inspired new IP that we’re extremely excited about. Our name and studio represent the spirit of California in its rich diversity of thought, art, music, innovation and cultural representation that have defined the current golden age of entertainment and technology here in Silicon Valley. In revealing our new identity and announcing the expansion of our operations, we’re shifting into an exciting next phase of growth to include more voices and bring our vision to life around the globe.

31st Union will focus on the development of “a single new IP” instead of creating multiple projects at once. The approach is pretty Rockstar Games like which means quality over quantity is preferred. You can visit the studio’s official website for more information.