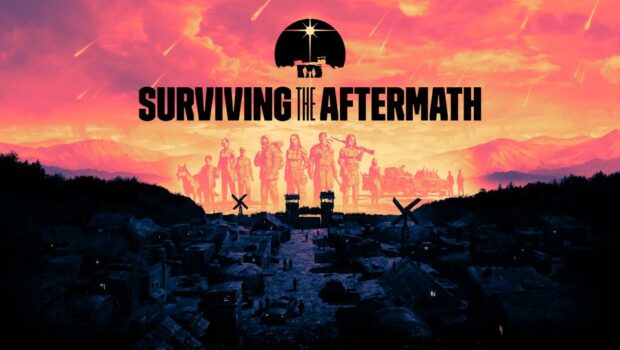 Restore civilization to the end of the world as you build your colony. Explore, trade, develop, and expand into a new world full of risk to reap the rewards. As the fearless leader of the colony, it is up to you to make the tough choices necessary to see your colonists through to a thriving dawn. Surviving the Aftermath launches alongside the Endgame content update, allowing players to uncover the secrets behind the world-ending event and prepare to survive another apocalypse.

The following is what Lasse Liljedahl, Game Director for Surviving the Aftermath at Iceflake Studios had to say regarding the game:

When we launched Surviving the Aftermath into Early Access, we said we’d work alongside our community for content updates and launch the game on PlayStation 4. The world has changed drastically since then, but we stayed true to our word, and even gone beyond our original promises. Surviving the Aftermath had 20 content updates throughout Early Access, all of which incorporated player feedback. We expanded our launch platforms to include Nintendo Switch. This was a tremendous undertaking during unprecedented times, but as we say at the studio `the end of Early Access is only the beginning.` We have plans for more content for Surviving the Aftermath, so you can plan on enjoying the end of the world for years to come!

Surviving the Aftermath debuted first in Early Access on the Epic Games Store and Xbox Game Preview during PDX CON October 2019, and launched into Steam Early Access last October. Throughout early access, Iceflake and Paradox have incorporated player feedback into 20 major content updates, introducing features that expand the World Map and Colony systems, enhance combat, and add endgame content that sheds light on the nexus of the apocalypse.