Home Guides The Surge 2 Parrying Guide: How To Parry And Counter Attacks 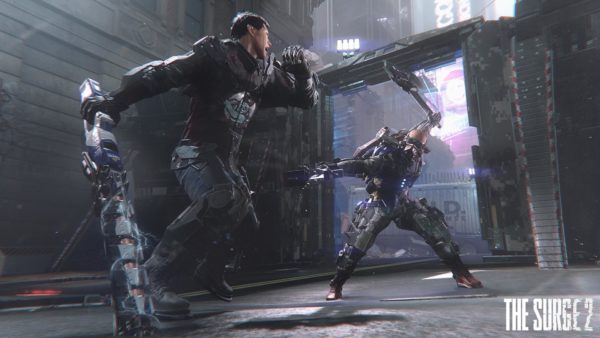 The Surge 2 is out now and even though you and press and hold down a button to block attacks, parrying and countering enemy moves can provide a major payoff and satisfaction. In this The Surge 2 parrying guide, we are going to walk you through how you can parry and counter-attacks in the game.

How To Parry In The Surge 2

You can easily press down the block bottom to keep in blocking incoming attacks but you still receive half the damage compared to if you were not blocking at all. Parrying in The Surge 2 on the other hand, allows you to counter enemy attacks without receiving any damage at all.

In order to parry enemy attacks in The Surge 2, you need to lock on to the enemy and hold down the left shoulder button to block. You will then see a white direction indicator near the center of the screen. This tells you from which direction you are going to be attacked from. To parry, you need to flick the right analog stick in the same direction as the indicator that you see in the screen. 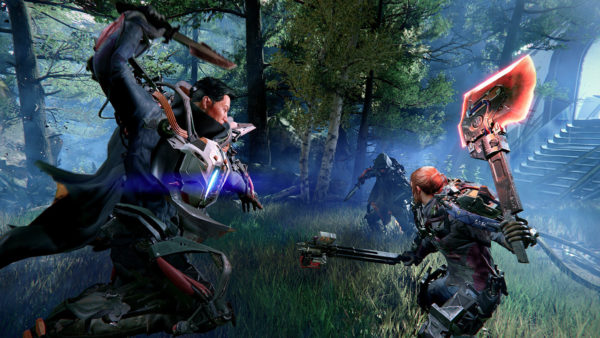 If you are able to do so in time then you will parry the incoming attack and the enemy will be wide open to your attacks. Remember that holding the analog stick in place is not going to do anything. You will need to time the flick in order to successfully parry incoming attacks.

You need to flick the right analog stick in the right direction right before the hit is landed. Remember that while you do not get damaged, doing this will consume a bit of your stamina. When parried, the enemy will be staggered and you will be able to deliver a couple of devastating blows and take out your enemy quickly.

While the window of opportunity is small, you can still deal some serious damage. Use your best moves and make the most out of the time that you have. This applies to enemies that are around the same size as you and have melee weapons. If that is the case then you can parry the incoming attacks.

This marks the end of our The Surge 2 parrying guide. Stay tuned for more guides.