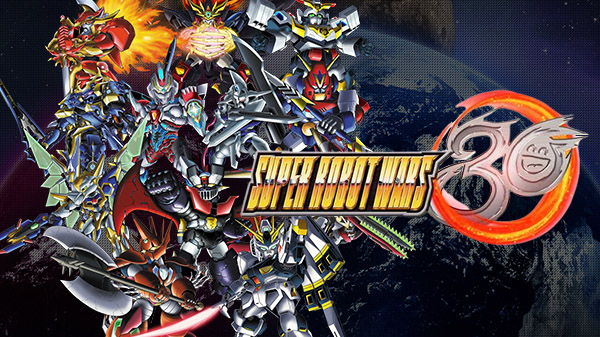 PC games often face errors and crashes and Super Robot Wars 30 is no exception. PC players are reporting that the game is crashing to desktop while playing, crashed at startup with a white screen, and more. Here is how to fix the Super Robot Wars 30 crash on PC.

Super Robot Wars 30 is a tactical RPG for PC and consoles. The game isn’t very demanding as the recommended requirements for the game are quite low. Despite that, Super Robot Wars 30 PC players are experiencing crashes and here is how to fix them.

According to Super Robot Wars 30 PC players, they are unable to play the game as they only see a white screen at launch and then the game just crashes. Here is how to fix the white screen crash.

Another fix for the White Screen crash is installing the Studio driver for your Nvidia GPU instead of WHQL or Game Ready Driver.

PC players are reporting that the game is crashing at launch or not starting at all and here is how to fix it.

Your anti-virus is probably blocking the game’s exe and causing it to crash at launch. Players can fix this issue by either disabling the real-time protection or excluding the game’s folder from the anti-virus, I recommend the latter. After that, verify game files in Steam, launch Super Robot Wars 30 and it won’t crash at startup.

Right-click Super Robot Wars 30 in Steam > Manage > Browse Local Files. A new window will open, locate the game’s exe and launch Super Robot Wars 30 by double-clicking it. Players will probably get an error similar to “vcruntime140_1.dll or MSVCP140.dll Was Not Found”. Fix the error by installing the latest Microsoft Visual C++ Redistributables both x64 and x86 versions.

That is all for our Robot Wars 30 Crash Fix on PC. If you are facing errors and issues with other PC games or your PC then also see our hub for commonly occurring PC errors and their fixes.