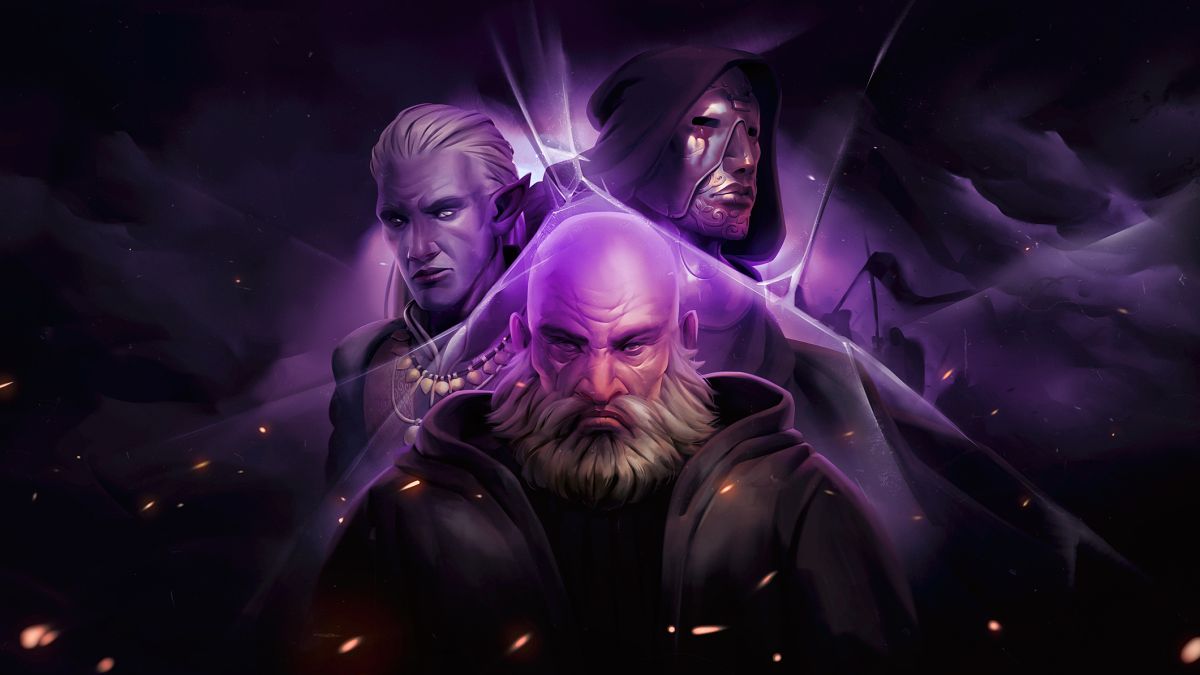 The following is what you need to know about Attributes in Stoneshard:

Perception:- Perception lets you be aware of your surroundings to easily detect danger and attack with precision so you don’t miss those critical hits. It commands the following abilities:

Vitality:- Vitality commands your endurance and how long you can survive. It influences the following abilities:

That is all for our Stoneshard Attributes guide. If you are interested in learning more about the game then you can check out our guide on armor.