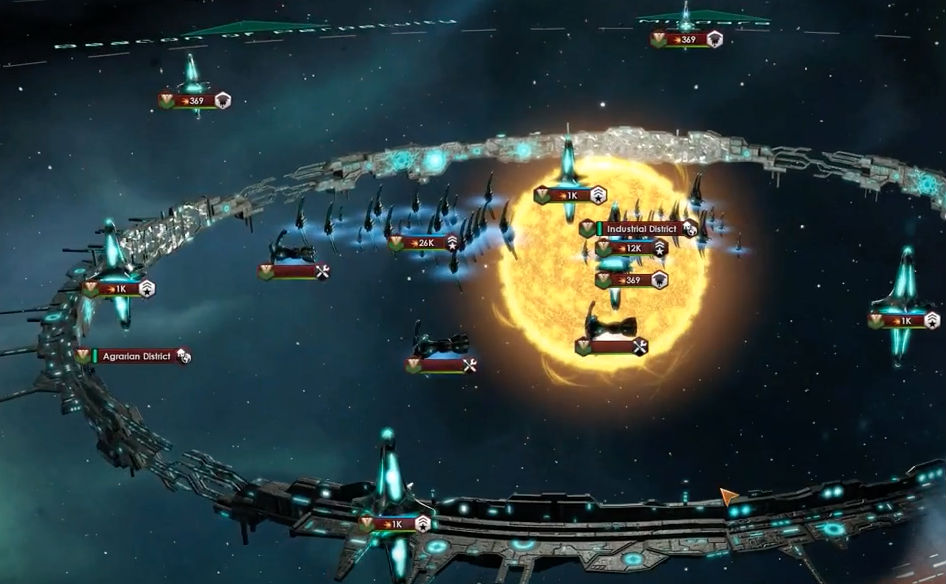 First things first. You need to turn down the Multisampling settings in the options menu. Set this to 0 and you should get a significant boost in performance.

There is a console in-game that you can use for different commands. Use the ~` button to bring up the console command. You can use the following commands:

Setting Up A Script File Instead Of Adding Commands Each Time

You can turn off bloom and the drawing of all 3D objects in order to gain FPS significantly in-game. If you have to run these commands every time you launch the game then you can set up a script and run it. Make a text file in the install directory of the game. This will contain all the commands that you want. Name this file fix.txt.

Copy and paste the following into this file:

Save the file and when you run the game all you have to do is type “run fix.txt” in the console command.

Finally, it may help to change settings directly in the setting.txt file. It’s located in C:\Users\username\Documents\Paradox Interactive\Stellaris on Windows. Open the file and set vsync to no and maxanisotropy to 0.

Stellaris saw its highest monthly players on its 4-year Anniversary. That is all for our Stellaris PC optimization guide.