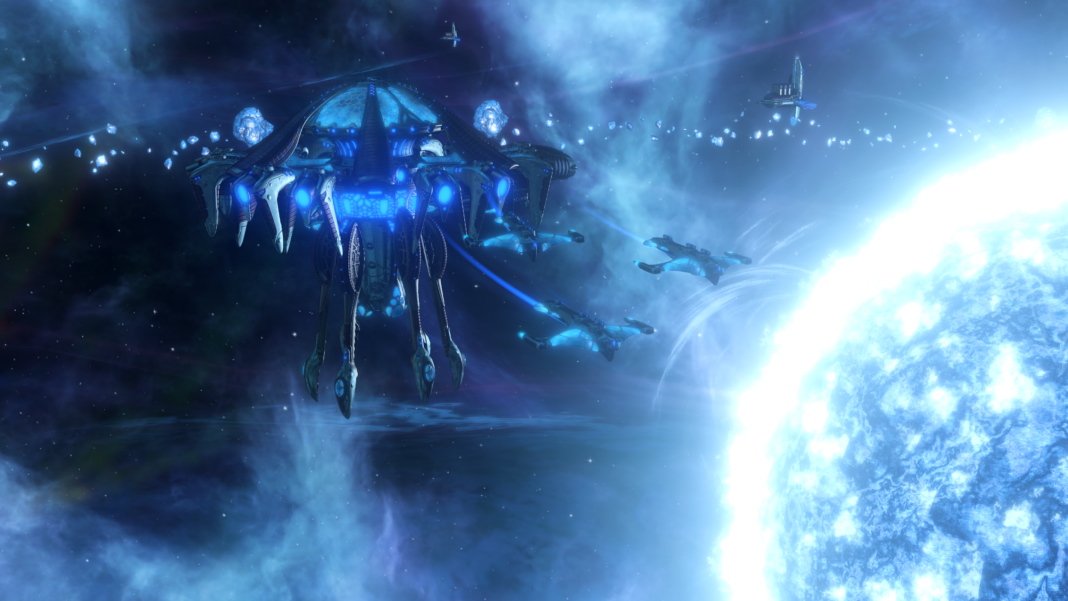 Paradox Interactive, a publisher and developer with a rising tide, today released the Aquatics Species Pack for Stellaris, available on Steam, GOG, and the Microsoft Store for a suggested price of $9.99 / £7.19 / €9.99* starting today. Additionally, the free 3.2 “Herbert” update from the Stellaris Custodian Team launches today, expanding the base game and improving several previously released expansions.

The Aquatics Species Pack will provide fans with a full school of new fishy cosmetics, origins, civics and cosmetics. This expansion is available to fans at a 20% discount for this week, so jump in – the water is fine!

In all, the Aquatics Species Pack includes: 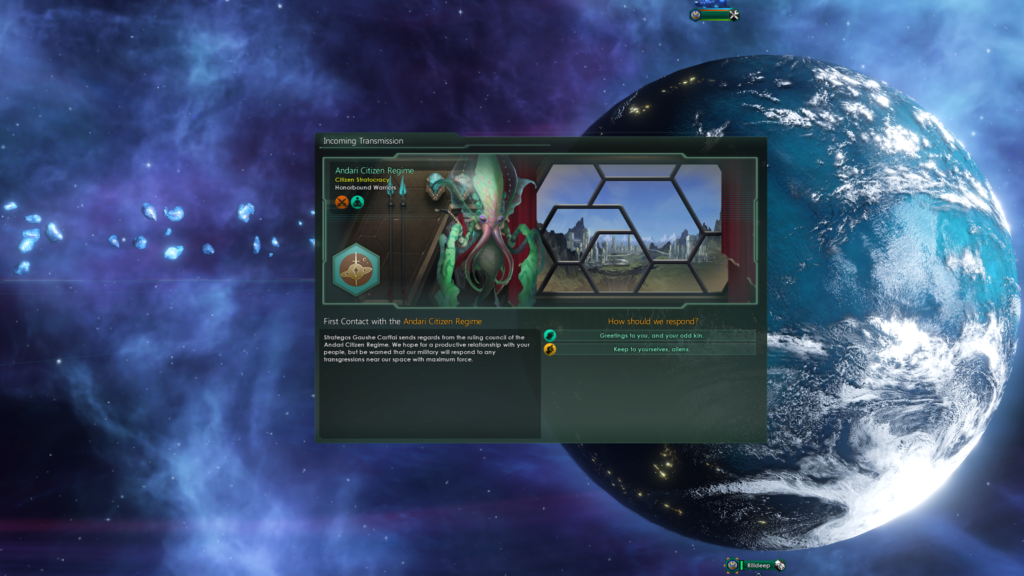 Today also marks the release of the completely free 3.2 “Herbert” patch, named after renowned science fiction author Frank Herbert. This patch notably buffs the Humanoids Species Pack expansion by adding the Pompous Purists Civic, as well as base game changes which bring an improved ship browser to the base game, a greater variety of anomalies, and AI behavioral changes. Interested fans can read more about these additions by way of Dev Diaries here.