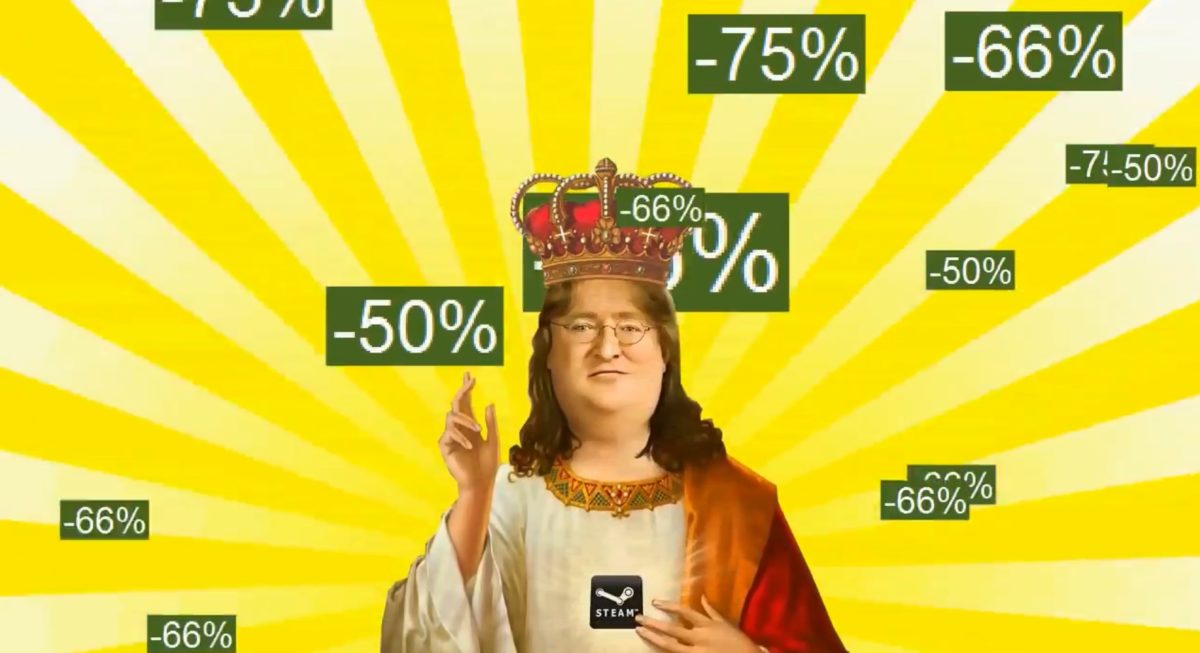 Steam Summer Sale is now live with some of the best video game deals on PC. In some regions Steam is facing the “502 bad gateway” error so until the issue is fixed, why not go through the best deals of Day 1 right here? Thanks to Steam our readers can purchase some of the biggest and most innovative games of this generation.

Epic Games Store is now partnered with the French publisher for all things Ubisoft. In previous years Ubisoft released its PC games on Steam. However, Epic Games and Ubisoft made a deal which took Ubisoft’s business over to the Epic Games Store.

Anyways, PC gamers will be happy to know that another major title part of the 2019 Summer sale is Devil May Cry 5. Capcom’s biggest Devil May Cry release is on sale for $40 in the U.S.

The sale started as par the Steam database leak which confirmed June 25 a few days ago. Steam sale dates leak ahead of time every year and this year wasn’t any different. The 2019 Summer Sale brings many games from multiple genres. We have racing themed games fighting games, action RPGs, and much more. But here are the best Day 1 Steam Summer Sale 2019 deals.