Home News Steam is Down With 502 Bad Gateway Error Message? Here’s Why 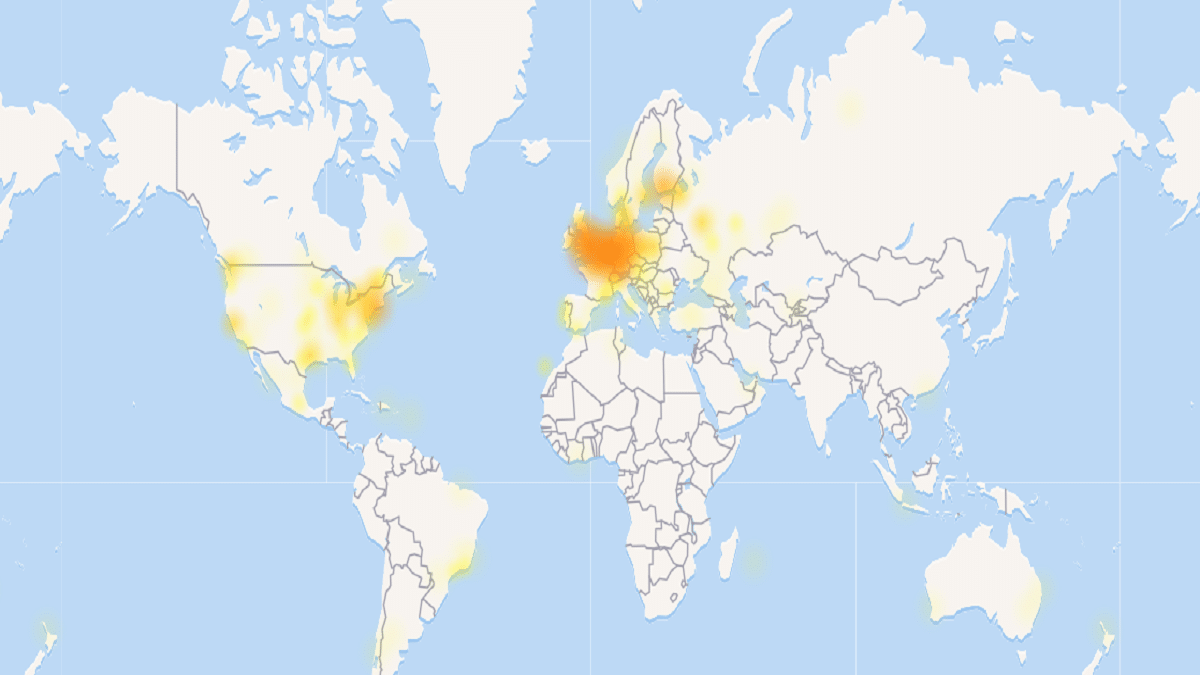 There is both good news and bad news for PC gamers today. Steam Summer Sale 2019 is live which is great. Unfortuanlty, some regions are experiencing Steam 502 bad gateway error message.

Steam web servers are experiencing difficulty with content delivery. The web page is down due to high traffic volumes. Some think it is an internet connection issue but it’s not. Many received an invalid response when trying to access Valve’s web servers during the Steam sale.

The error occurring right now will be resolved soon. This isn’t the first time Steam is experiencing the 502 bad gateway error message. Due to high traffic volumes, web servers have gone down in past years.

Often times Steam Summer Sale causes web servers to experience issues. What’s odd is that every year Steam underestimates the number of players rushing to buy PC games. The store has enticing game deals which mean hundreds of thousands of players rush to the platform.

The same happened on June 25 as soon as 2019 Steam Summer Sale went live. However, many players reported experiencing a 502 bad gateway error message. The PC games platform is still out in certain parts of the world. Here’s an outage man courtesy of Downtracker.

Steam sale dates were leaked earlier this week so many players had their Steam wishlist prepped for the occasion. But the error code ruined their plans so they’ll have to wait a little longer to benefit from the amazing game deals on offer.

Games like Devil May Cry, Assassin’s Creed Odyssey, The Witcher 3, and more are heavily discounted. The sale will last this early next month so you have plenty of time to decide what to buy in case you don’t have a Steam wishlist already.

What Games Should I Get from the Steam Summer Sale?

The sale is an exciting event for PC gamers on Steam but things are awfully quiet at Epic Games Store MEGA Sale. The sale that saw some publishers pull out of Epic Games Store is designed to counter Valve’s Summer Sale.

The limited catalog of games on Epic couldn’t attract much attention. We were expecting Epic to use some new strategy around the time its rival’s sale started but so far, nothing. Still, MEGA sale from Epic Games Store is offering players $10 on every $15 purchase, even on brand new games.