Home Articles Does It Even Matter If Star Wars Jedi Fallen Order’s Protagonist Is... 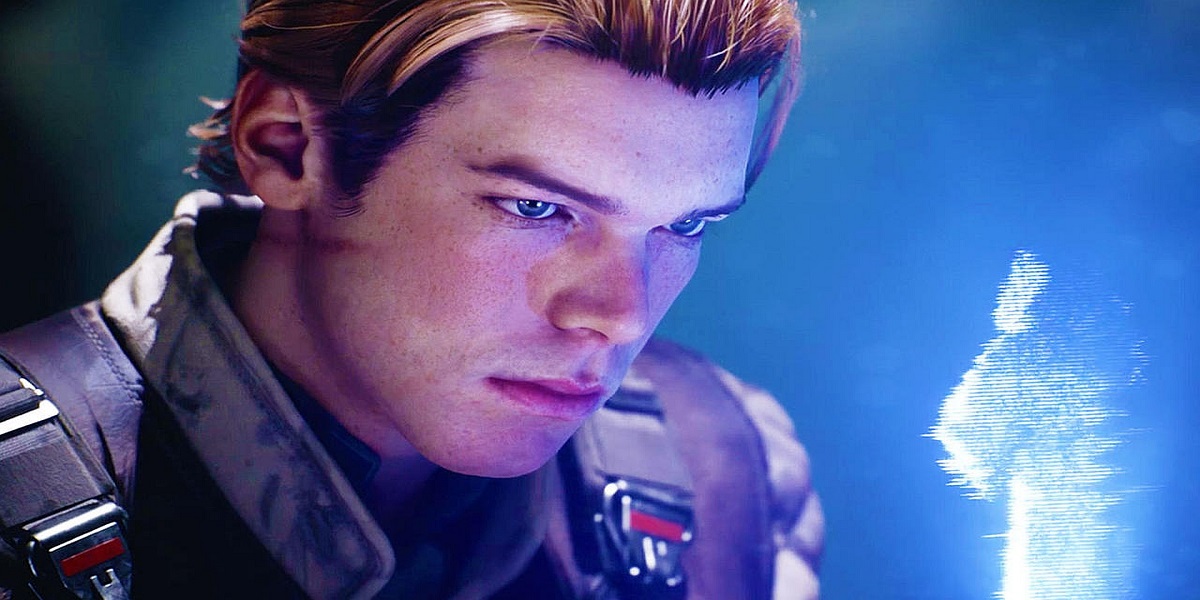 Just recently news started to circulate that why Star Wars Jedi Fallen Order protagonist is male. According to game director Stig Asmussen, the reason why the game has a male protagonist is because of Rey being the protagonist of the current Star Wars trilogy.

Following this statement, a number of articles criticized Asmussen for two reasons. Firstly, this logic doesn’t make any sense and another reason why it was criticized is that it’s missed the opportunity for a female protagonist.

While the criticism is valid but it raises the question that the gender of the protagonist really that important? I mean we play video games to have “Fun” and be immersed in a world which we haven’t seen before.

If we are concerned with things like the protagonist’s gender, are we even trying to enjoy the game? Political Correctness and SJW(Social Justice Warriors) have had a huge impact on video games and not for the better, at least, for the most part.

The games we play are envisioned by developers and the writers. We are essentially experiencing stories as they want to tell it and we can’t tell an artist how they see the world and how they imagine stories. It’s their work and we are there to experience it.

Criticizing the developers for not including a male protagonist or a female protagonist can potentially have an impact on their future projects. That’s why some publishers have focus groups and based on their feedbacks a lot of good stuff is omitted from the game because it would be provocative or wouldn’t be good for the company’s image.

Most of this gender criticism comes from the SJW. To appease them developers sometimes include or omit things for their project that totally ruins the experience or it just becomes a husk of its original vision.

The developers, game designers and writers live in the same world as us. They just create video games from their own experiences and we need to let them tell the stories as they want to.

I repeat my question, is it really important if Star Wars Jedi Fallen Order has a male or female protagonist? In my opinion, the games are about fun and immersion. If the game has a solid gameplay loop and a well-written character, regardless of gender, it’s an incredible game.

We need to stop criticizing developers for not including something that we wanted. The point of playing video games is having fun and when we start criticizing unnecessarily, we stop having fun with video games.

We have video games with truly well written female protagonists like Tomb Raider franchise, Life Is Strange, Remember Me, Telltale’s The Walking Dead and more. 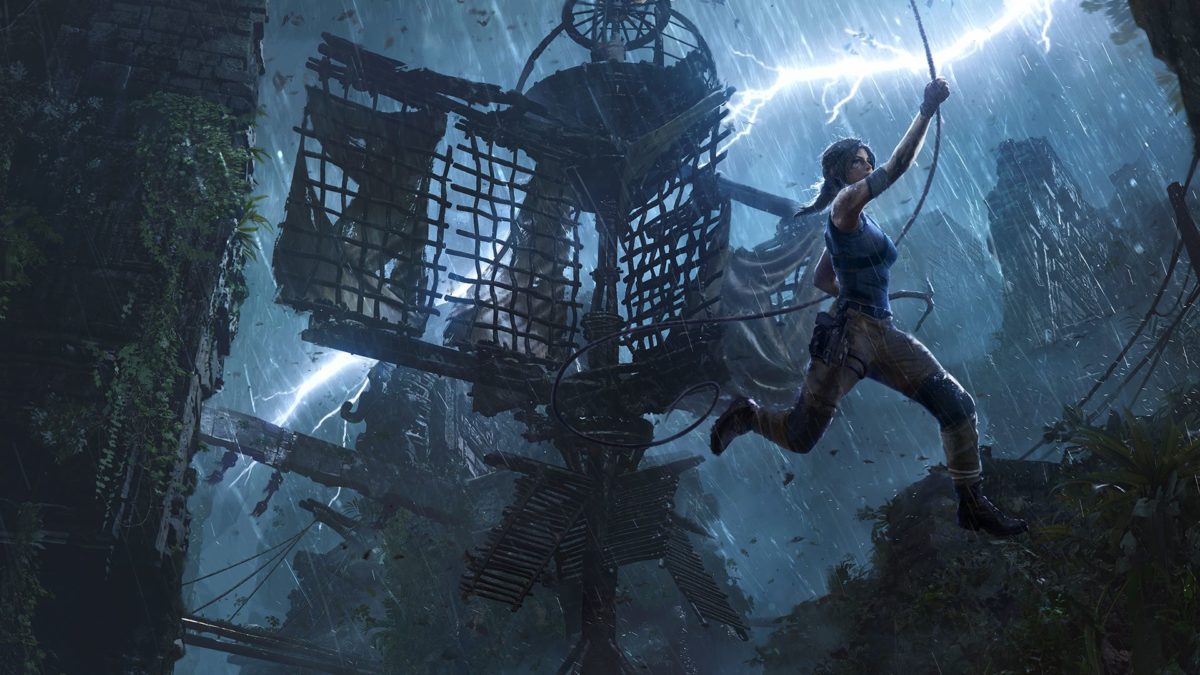 The reason why these games are such a success is that these games were developed as the developers and writers envisioned them. The protagonists are solid characters with well-written arcs.

My point is simple, we need to stop unnecessarily critiquing developers and writers based on the opinions of someone else. Most of the time gamers just hate on a game because others are doing it too.

We need to look past it and really see the game as the devs envisioned it and them decide if the game is bad or the story was lackluster. The point of video games is having fun and let’s have that. We see a similar case with Cyberpunk 2077.