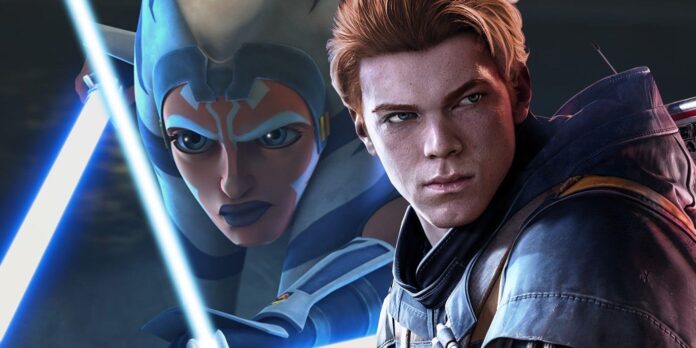 We recently learned that Ubisoft is trying its hand at a Star Wars game and even though that is indeed the case EA is not out of the picture. Douglas Reilly, Lucasfilm Games VP commented on the matter and mentioned the following:

We will continue working with them and our relationship has never been stronger.

In regards to Ubisoft working on a Star Wars game, the following is what Reilly had to say:

Ubisoft have a unique talent for crafting immersive worlds so we’re thrilled to work with them on this project. They have the creativity, experience, and community understanding to bring awe-inspiring authenticity, depth and innovation to this new Star Wars game. Massive is equally enthusiastic. This is a lore that we love, and we want to do it justice with a game and story that bring both lifelong and new fans on an immersive and outstanding journey that will stay with them for years.

Let us know what you think about Star Wars Jedi Fallen Order 2 being in development and whether or not this is something that you would be interested in playing if it ever comes out.