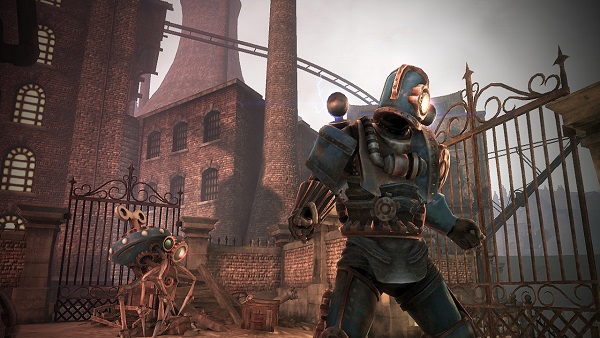 Matthew Lightfoot joined the development team last month as a producer for the upcoming RPG game.  Matthew worked as an Associate Producer before being promoted to Producer role at Cloud Imperium. Lightfoot was at Cloud Imperium for 4-years to develop Star Citizen.

Playground Games has been at the helm of this RPG ever since the cancellation of Fable Legends three years ago.   Many rumors and reports point to Fable 4 but this could very well be a brand new IP from the creators of Forza Horizon 5. Over the last two years, the studio has hired talent from BioWare, Motive Studios, Guerrilla Games, Ninja Theory, and Rocksteady Studios.

Playground Games Studio Director Gavin Raeburn stated the following when asked about the development team they are putting together.

I’m really pleased with the quality of the team we’re building here at Playground. We continue to attract world-class talent from around the world thanks to our exciting projects and the passion of our team. It’s been a fantastic start for our second studio and I look forward to seeing it continue to grow over the coming months.

At this point, it is safe to say Playground Games’ role-playing title is going to be exclusive to Xbox Scarlett. Of course, hopes for a cross-gen release aren’t dead especially when you consider the recently released Xbox One X. The console will be supported by Microsoft for a few more years but the same might not be true for Xbox One and Xbox One S.

In related news, Playground Games RPG isn’t the only title in development. We were recently able to confirm that the studio is working on the next Forze Horizon game. Former Rockstar Lead Tester joined Playground Games to create Forza Horizon 5.