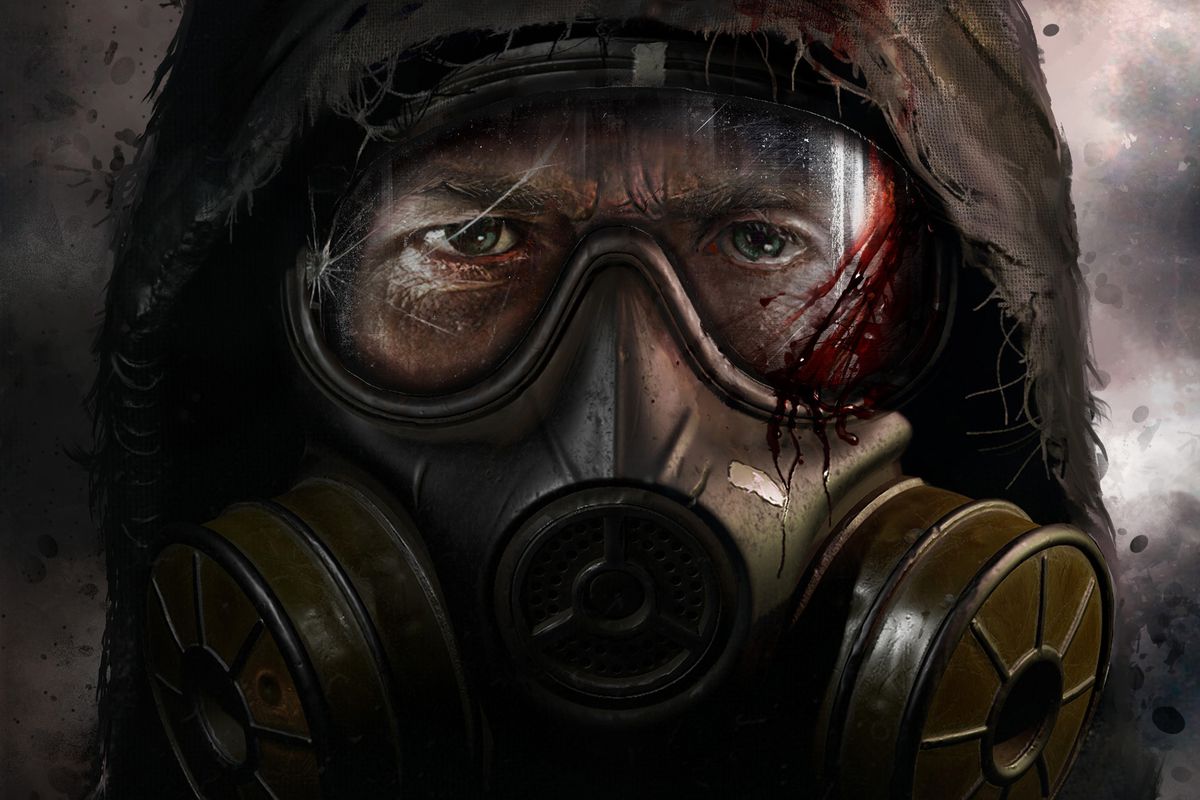 Stalker 2 is expected to come out next year and development seems to be going pretty well. GSC Game World press manager Zakhar Bocharov talked about the game and mentioned that development is going as planned and in some cases picked up the pace.

Bocharov mentioned that the process of development has been pretty smooth. The following is what he had to say regarding the matter:

let’s be honest, the situation is not so dire in 2020. Video calls can be used not only for work, board games and Dungeon and Dragons can be easily played via the Internet, and Telegram is full of entertainment bots. You can easily have a smoke or celebrate someone’s birthday remotely. People are adaptive: it can feel a little bit awkward at first, but then there are equal warmth and emotion in the process. Especially when everyone remembers that the quarantine won’t last forever.

Bocharov talked about other game releases alongside the development of Stalker 2 and when it is going to come out. The following is what he had to say regarding the matter:

Final Fantasy VII Remake comes out on time, and Cyberpunk 2077 still has a September release date. I don’t see a trend here yet. Absolutely all gaming companies find themselves in an equally unexpected situation. For a number of mostly internal reasons, all of them cope in their own specific way.

Speaking specifically about S.T.A.L.K.E.R. 2, everything goes according to the development plan, and even faster in some aspects.

People who are sitting at home have started playing more video games and that has increased concurrent players in video games. It has also boosted game sales. Bocharov  talked about this as well and mentioned that following regarding the matter:

We do have the positive dynamics of sales, especially with Cossacks 3. However, it feels right to evaluate things after they end. We should probably return to the topic after the quarantine.

Stalker 2 development is going well and you can expect to play this game in 2021. Let us know what you think about Stalker 2 and whether or not you are interested in playing this game when it comes out.