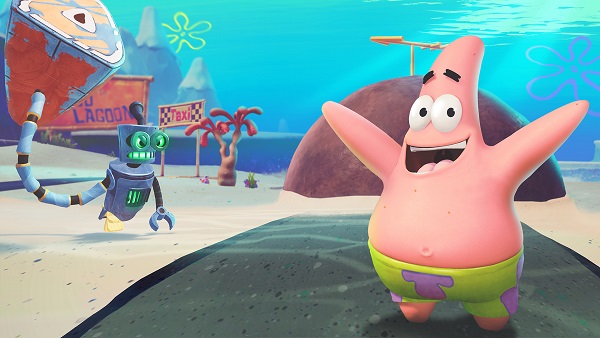 This is all we’ve got in our SpongeBob SquarePants: Battle for Bikini Bottom Rehydrated Golden Underwear Locations guide. For more help on the game, you can check out our detailed SpongBob SquarePants wiki guides.