Home Articles Splinter Cell Might Be Coming Back, But Not In The Way You... 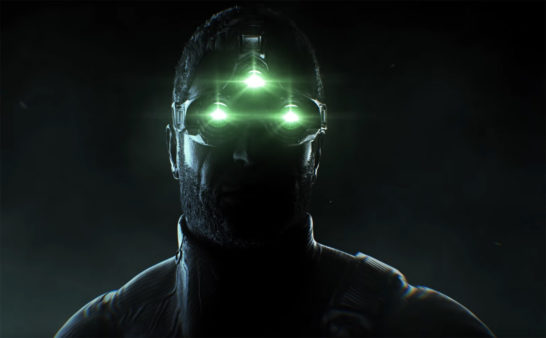 Everyone who has played a single Splinter Cell game or knows about would be more than happy to step into the shoes of Sam Fisher. After all, it’s been 6 years since the last installment, Splinter Cell: Blacklist came out on previous-gen platforms.

Earlier in the year, just before E3 2019, a listing for an unannounced Splinter Cell game was revealed on GameStop. This came in the form of new gear and merch related to the series, which had fans speculating. Soon after, the entry was de-listed causing the wait to continue.

New hints, however, have begun to emerge which could breathe new life into the rumours of a next Splinter Cell being close to existence. But not in the way you expect.

Earlier in July, The Information reported that Facebook has signed deals with Ubisoft to bring exclusive VR titles to the  Oculus Rift and Rift S VR headsets. Among the franchise names, there’s reportedly Assassin’s Creed and yea, you guessed it, Splinter Cell in the works. 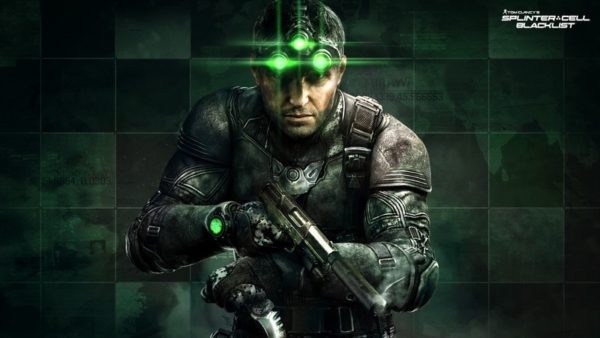 Further comments on these developments were neither confirmed nor denied a specific representative of Ubisoft who remained silent and declined to comment.

Fast forward another month, and we’ve got some more fuel to fire up the rumours about the next Splinter Cell series. This time, from none other the reputed company’s CEO, Yves Guillemot.

An interview about the future of Splinter Cell

Speaking with the popular French gaming journalist site, Gameblog on 7th August, the French gentleman. The quote from Mr. Guillemot which seems to be the most interesting is about the mention of “new experiences” for Splinter Cell.

Regarding Splinter Cell, the series will offer new experiences, but it will rather on different devices. We work a little … a lot on the license, so that it can someday come back. I can not tell you when, because it takes time, but we have to find the right moment to make a comeback.

Judging closely from the wording used, if I were a betting man, “new devices” line up perfectly well with the VR headset family of Facebook. This seems to be the most plausible solution for a return of Splinter Cell, as of now. However, we can’t exactly rule out Google’s Stadia as a part of these “new devices”.

After all, Ubisoft was the first company to partner up with Google Stadia to bring Assassin’s Creed Origins as the very first game on the cloud-based platform. If all goes well, we can definitely see Ubisoft extending their partnership with Google which in turn allows the streaming platform to extend its lineup to include more iconic IPs.

Whether either of these two claims are 100% correct, are yet to be seen. However, both seem to be quite possible. Ubisoft’s next destination is at Gamescom 2019, scheduled for August 19.  Will we finally have our answer to the long awaited title, even though it may be exclusively for VR. Guess we’ll have to wait and see.