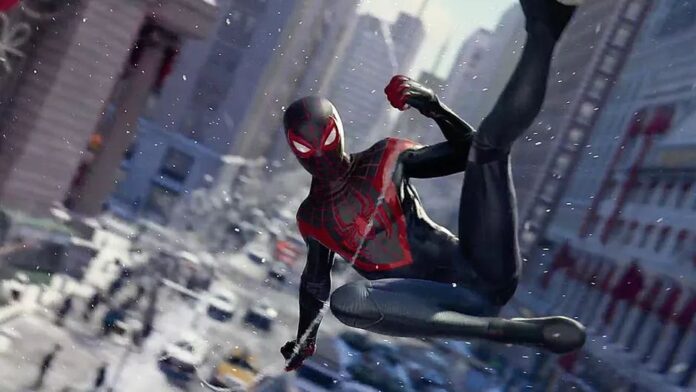 There is going to be something similar for the stealth ability and the controller is also going to be some sort of feedback to indicate where the attacks are coming from. Creative director Brian Horton had the following to say regarding the matter:

Because of the high resolution of DualSense wireless controller’s haptics system, we can really push the dimensionality of the feedback.

Spider-Man Miles Morales is going to focus mainly on combat and that is where the integration with the haptic system of the DualSense PS5 controller is going to come into play and make the fighting experience even better.

We have seen the mentions of being able to feel shooting an arrow from a bow via the feedback on the DualSense controller. Spider-Man does not use lethal weapons but we will experience something similar for Spider-Sense and web-slinging in Spider-Man Miles Morales.

Let us know what you think about this Spider-Man Miles Morales DualSense haptic feedback tease from Insomniac and whether or not you are interested in playing the game when it comes out next month.