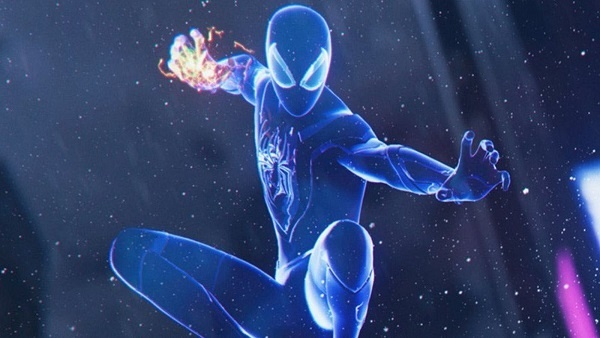 Skills and abilities inside the combat skill tree allow you to customize and upgrade the flow of combat in Spider-Man Miles Morales. Some combat skills allow you to increase venom damage while others help additional finishers to be banked.

Increase the rate of Bio-Electric Power generation from dodging and attack to raise the Venom bar.

Perform a venom yank attack after sending an enemy in the air from a melee combo or venom attack.

Venom stunned enemies, when thrown into other enemies, will transfer their stunned effect.

Allows you to yank and throw guns imbued with Bio-Electric Power. Such guns will explode on impact, venom stun enemies, and knocking them down.

Finishers generate 40% of a Venom bar.

Best Combat Skills To Get

While pretty much all skills will be unlocked soon enough, there are some skills that you should get first. Unlock the ones that help you in combat the most once you raise your level. The following are what we think are the best skills in Spider-Man: Miles Morales.