Home News June 4 PS5 Event is Bigger Than You Think, Ads Running on... 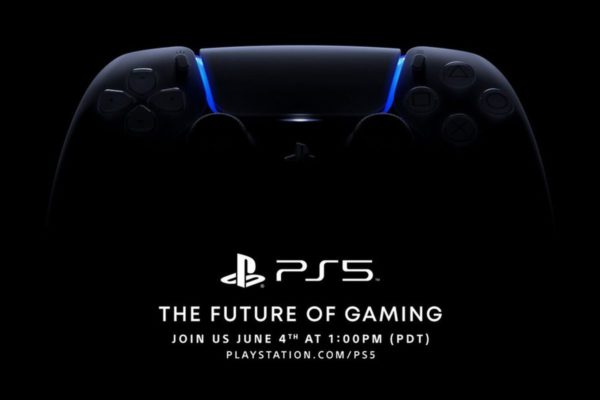 Sony’s PS5 event is set for June 4 and it seems it might be a bigger deal than we thought. Sony is running ads for the event on national TV, namely on ESPN. Twitter user Jay Bari Strife recorded the ad and posted it on Twitter. While many think we should temper our expectations, Sony isn’t making it easy for us to do that.

I was late but told y’all. PlayStation running these on ESPN. pic.twitter.com/ttvmFwQetQ

Running ads on national TV for a live stream surely gives more weight to the PS5 event. What’s interesting is that the event isn’t hour-long, as many believe. According to an official notification from PlayStation on PS4, “The Future of Gaming” PS5 event will start on Thursday 21:00 and ends at 23.30 UK time. The reports of an hour-long event are false as we can now confirm that this presentation is as long as Sony’s E3 conferences.

What to Expect from the PS5 Showcase Event?

There is plenty of speculation and rumors about the PS5 event but earlier today we did find something very interesting. Horizon Zero Dawn developers teased an announcement but later deleted their tweets. Two prominent developers working on Horizon Zero Dawn 2 teased the game’s reveal at the PS5 event on June 4. However, it seems Sony forced them to remove the Tweets to preserve the element of surprise. You can check out the Tweets by following the link above.  Horizon Zero Dawn 2 is one of the most anticipated games of PS5. Other rumors say that PS5 design will also be shared, if that happens,  it won’t be surprising to see a price as well. Fingers crossed!

Update: Unfortunately, Sony has delayed the event in light of the ongoing protests in the United States. In a post, Sony said that it is no time for celebration instead, we should let “more important” voices be heard.