Home Hardware Sony’s Emphasis On Loading Speeds For PS5 Is Pointless, Scarlett Will Do... 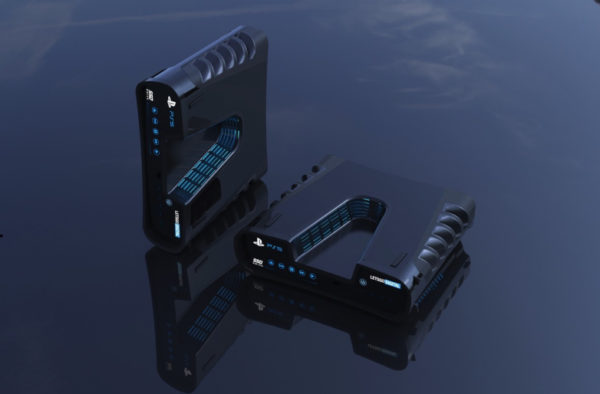 Xbox Scarlett is most likely going to use the same SSD. All the other specs are pretty much the same as well. We know that both consoles are going to feature AMD 7nm Zen2 + Navi graphics and that both are going to be able to output up to 8K and up to 120 FPS.

With that in mind, it does not make any sense that Sony is trying to market the speed of the SSD. Even though the storage has been a massive bottleneck when it comes to the current generation consoles, both PS4 and Xbox Scarlett are going to have the same specifications so I do not see why Sony is trying to market a fast SSD as a defining feature.

NVMe SSDs have been used in the industry for a while now and they are pretty common in PC builds. Interestingly, the addition of faster storage does not mean that loading times will decrease.

Mika Vehkala from Remedy mentioned that the loading speeds of the PS5 could remain the same if more content is added to games. The following is what the had to say regarding the matter:

If games would stay the same in terms of scope and visual quality it’d make loading times be almost unnoticeable and restarting a level could be almost instant. However, since more data can be now used there can also be cases where production might be cheaper and faster when not optimizing content, which will lead into having to load much more data, leading back into a situation where you have about the same loading times as today.

With that said, rest assured that both the Xbox Scarlett and PS5 are going to be very similar to each other when they come out in Fall 2020. Even AMD CEO Lisa Su mentioned that they are similar to one another even though both of them have their own secret sauce.