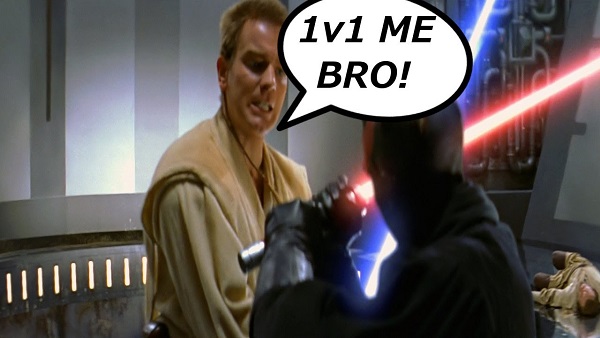 Now, we have some more interesting news for you regarding possible PS5 features. Keep in mind that tech companies file many patents but not even half of them ever see actual implementation. With that said, let’s see what we have today; Sony filed another patent on December 5, 2019, that discusses a “Challenge Game System.”

From what we understand, players can challenge other players and invite friends to spectate the games. There will be multiple methods for spectators to spec the game. You can use your desktop PCs, TVs, and VR headsets to spec various custom challenges created by other players.

Methods and systems are provided for enabling the creation, game play, and third party view of a head-to-head challenge game played synchronously or asynchronously by a first and second player. In one embodiment, a method includes operations for receiving a request to view the challenge game for obtaining a first and second video associated with a predefined segment of a single player game as played by the first and second player. The method further includes operations for executing the challenge game that plays the first video alongside the second video in a spectator interface, for accessing and processing telemetry data of the game play of the predefined segment to generate modified game play metrics, and for replacing game states that were produced when the predefined segment of the game was played with the modified game play metrics. The modified game play metrics are rendered to the spectator interface. 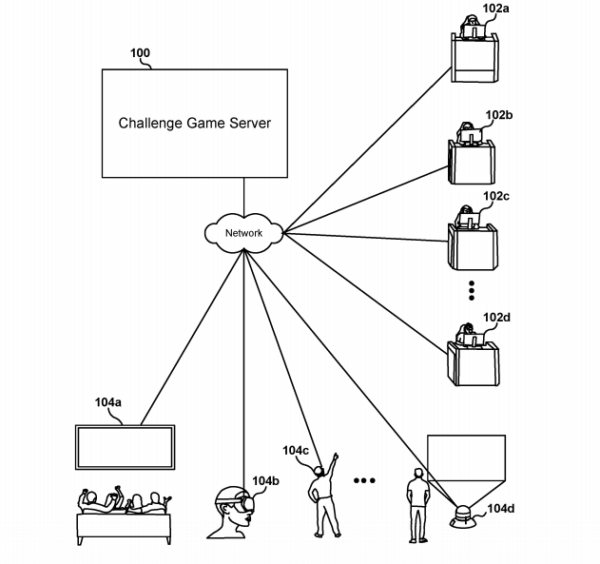 This could be one of the social features of PlayStation 5. From what we can gather based on multiple patents from Sony Interactive Entertainment, PS5 is a highly social platform. There are options to create content and share with the community, the PlayStation AI will let players pull user-generated content for in-game help, there is a rating system as well that’ll allow players to rate user-generated content.