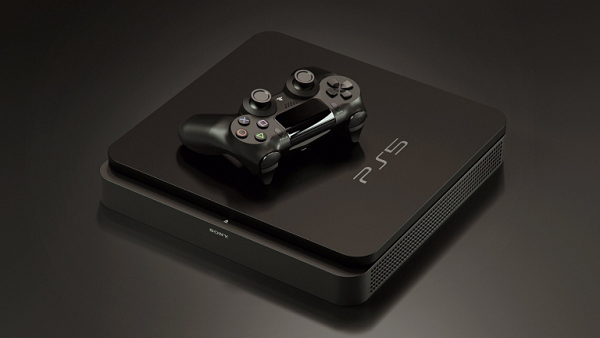 Since Sony isn’t ready to give us any new information about PS5, it is up to us to find whatever we can regarding the future of PlayStation, and what it could look like. Sony is working on a new party system for PlayStation that allows users to create multi-game parties.

Confused? According to a newly filed patent from Sony Interactive Entertainment, multi-user gameplay is a popular and growing segment. However, those who play together in a party must create a new group for each game they play. But with the help of a brand new party system for PlayStation, hopefully, for PlayStation  5, players can create a party that can jump from game to game without the need to disband.

The New PlayStation Party System Could Change The Way We Play

“Due to the popularity of the multiuser games and playing games with a set group of peers (e.g friends), significant delays and repeated and/or different steps in each game can have a significant (and negative) impact on user experience,” says the patent. 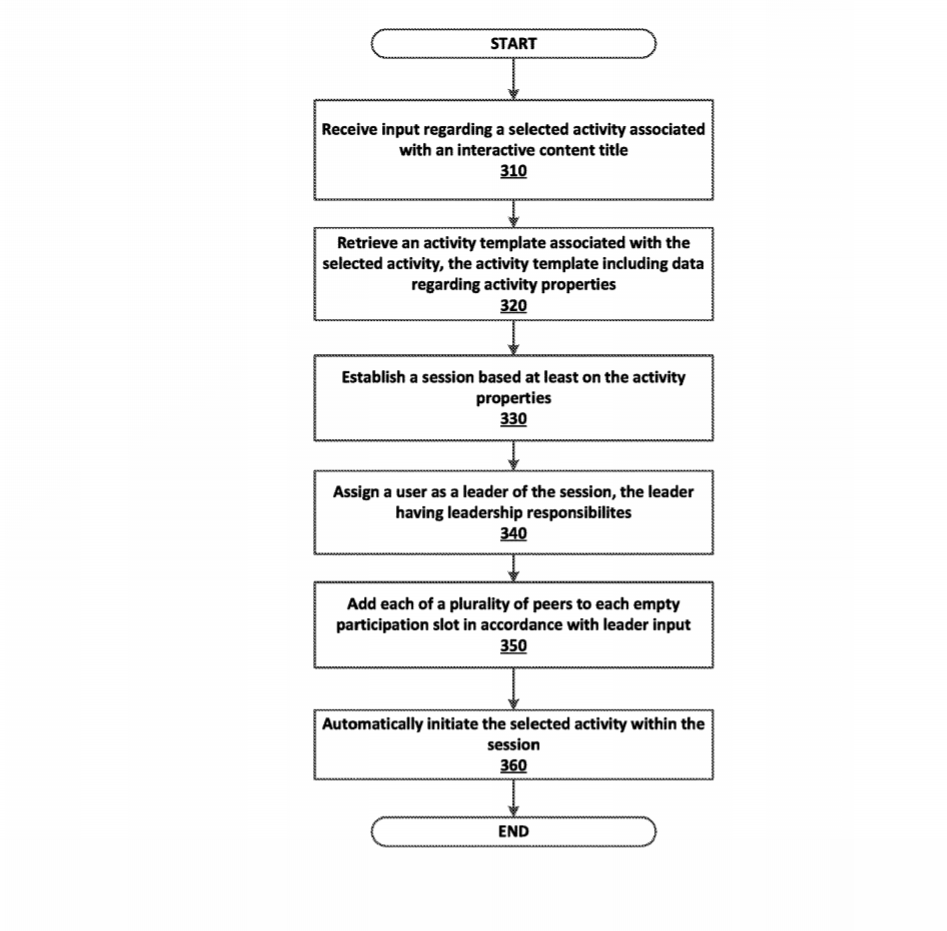 The new party system will counter this by allowing the users to create multiplayer sessions (presumably from the PS5 dashboard), that bounce from game to game. It goes without saying that just like the controller screen, and bio-feedback patents, this doesn’t mean that future PlayStation consoles like PS5 would actually be using this feature. However, it is still interesting to imagine what could become of PlayStation 5.