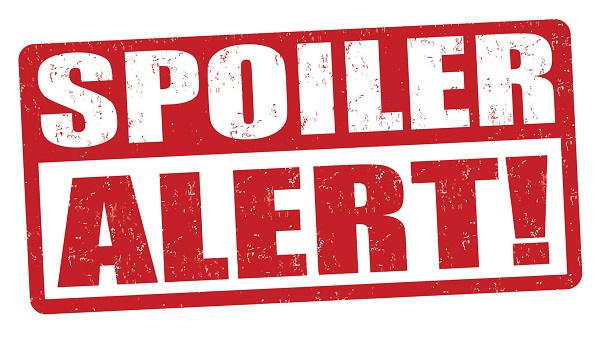 Sony Interactive Entertainment has filed a new patent that describes a system for blocking online video game spoilers. According to a patent discovered by RespawnFirst, Sony is working on a method to block users for spoiling narrative-driven video games for others online. The feature is possibly coming alongside the PlayStation 5.

Sony’s spoiler blocking program will identify in-game objects such as weapons, characters, story points, and so forth, that have been seen by each player. Based on collected data, the program will prevent that player from engaging with content (e.g user-generated content, trophies, lore objects, etc.) that they would prefer to discover in the game as a matter of course. Moreover, developers can mark spoilers to hide it from the players until they discover it themselves. But the user will have control over the spoiler block feature, it can be turned off at any time.

A uniform data system will keep track of what in-game entities and activities users have engaged with, and thus help players in avoiding unwanted spoilers. The goal behind this system is to boost player engagement with gaming communities by lifting the fear of spoilers, according to the patent document.

This approach can result in an increase in the number of single-player and co-op PvE gamers who engage socially around those games, with their friends, and the broader communities.

PlayStation 5 reportedly gives users tools to create content such as videos, images, etc and share everything on the PlayStation Network. How user-generated content works was previously described in a different patent. The addition of the “create button” on the Dualsense controller indicates that Sony has plans for boosting social features, interactions, and content creation on the PlayStation 5. Having a spoiler block feature for PlayStation 5 makes sense as it would allow users to stay away from any user-generated video, post, image, etc. that is considered a “spoiler.”