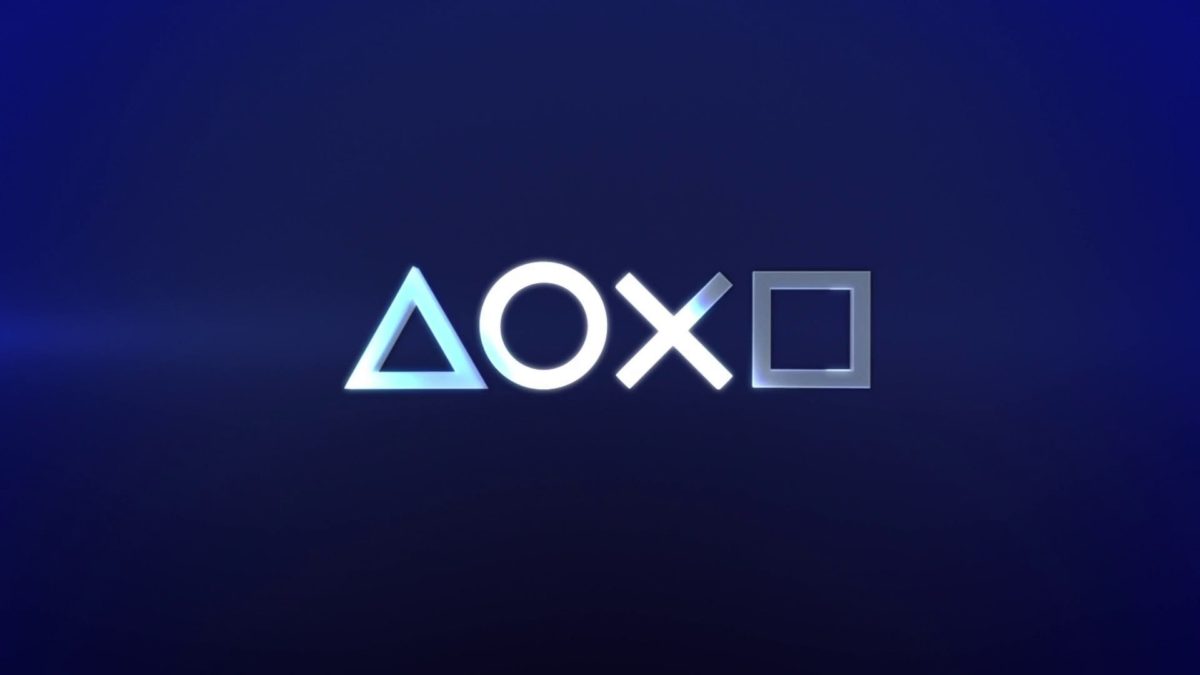 Sony America has just renewed a patent that is for “system and method for dynamically loading game software for smooth gameplay”. Sony has already mentioned that it will be using a proprietary SSD in the upcoming PS5 and a dynamic game loading patent makes sense at this time.

While the SSD in the PS5 would cut down loading times, a dynamic game loading method on the software side could be one of the reasons why the PS5 is able to load games like Spider-man in less than a second. We have seen the kind of speeds that PS5 has to offer in a recent demo. When loading Spider-man, PlayStation 5 took 0.8 seconds while the PS4 Pro took a few seconds.

That kind of loading times could mean that PlayStation 5 has a custom PCIe 4.0 based SSD but a dynamic game loading system could be working behind the scenes as well. Sony has already mentioned that the PS5 would make loading screens a thing of the past and this dynamic game loading technology does seem to support that claim. 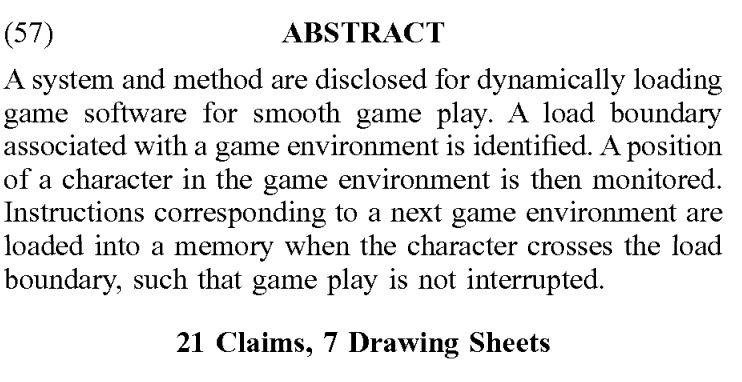 It is worth noting that the patent was originally filed back in 2012 and has only recently been renewed. This further tells us that Sony is interested in using dynamic game loading in PS5 next year.

Xbox has also confirmed that the upcoming Scarlet console will have an SSD. Why are Sony and Microsoft so concerned about storage? The current console generation uses HDDs which are great for mass storage but lack speed. SSDs are much faster when it comes to loading times. They cut down the boot time and the loading times of games significantly.

I recently got a PS4 to play Horizon Zero Dawn. Moving from a PC with an SSD to a PS4 was frustrating indeed as I had to wait for minutes for the console to boot. Installing the game took a long time and every time I wanted to play the game I had to ask myself whether I had the patience to wait. I did not. Hence, Horizon Zero Dawn is still sitting there on my PS4 and I’m yet to even get to the point where Alloy grows up. 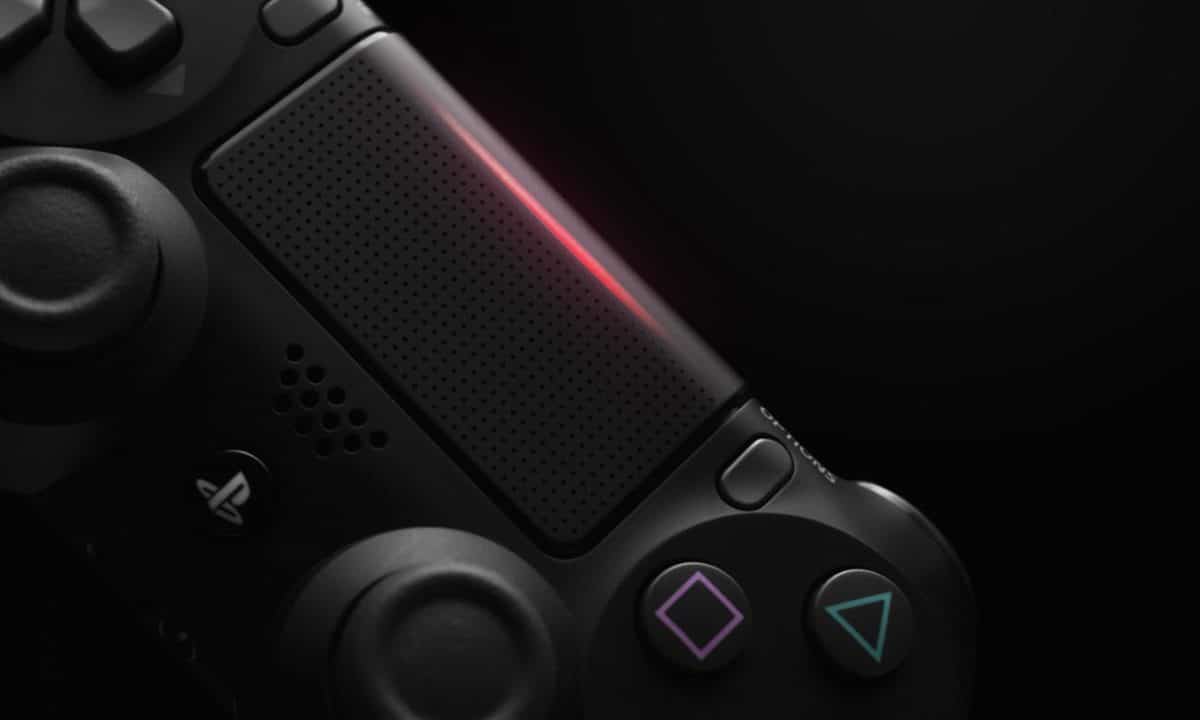 The experience is better on PC but the problem still persists on PC when using an HDD. If you have played any open world game like Fallout 76, GTA V Online or The Division 2 even, loading screens can be very annoying. Not only do you have the initial loading screen that loads the game, but you also have other loadings screens for fast traveling etc.

On PC SSDs perform much better but if you are using a traditional HDD then you know that these loading screens can take up to a few minutes which just kills the immersion.

This is the reason why Microsoft and Sony are so focused on storage and highlighting it as one of the major upgrades for PS5 and Xbox Scarlett. The SSD in the PS5 is going to be very fast but dynamic game loading could make things even better.