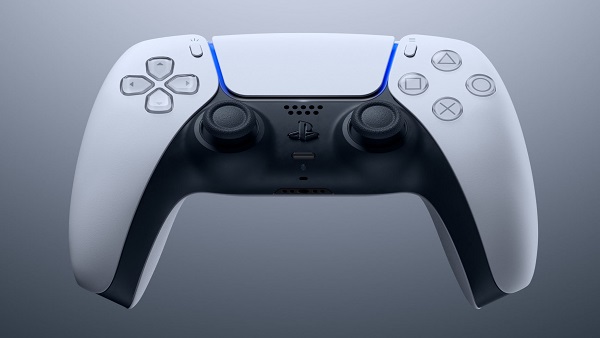 A computer simulation controller includes both a Bluetooth transceiver and a Wi-Fi transceiver. Player input to the controller generates commands that are sent using both transceivers, such that a receiving apparatus such as a game console or a web server can use the first-arriving one of the two commands to reduce latency.

In simple words, player input will go through both blue-tooth and Wi-Fi transceivers. Whichever signal reaches first takes the input crown. It seems like an odd way to reduce latency since blue-tooth is a direct connection while Wi-Fi signals will have to go through the router, making it a less efficient and slow way to deliver the input signal. Hence, blue-tooth will win the input battle which makes the whole “multipath wireless controller” idea redundant. Unless they are using Wi-Fi Direct. 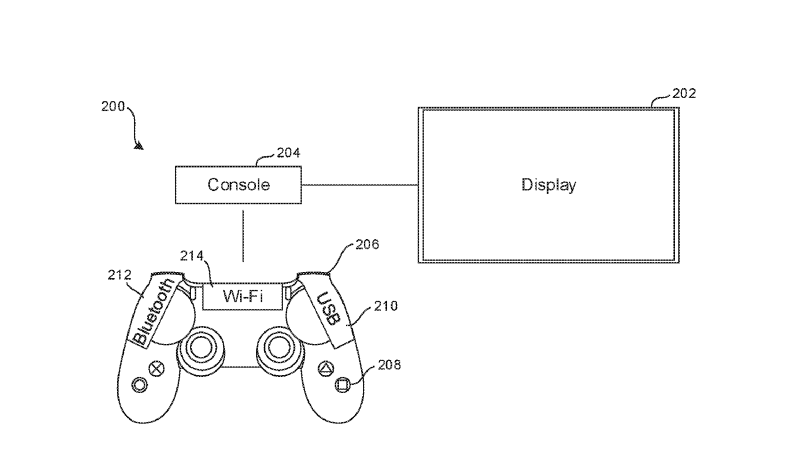 Moreover, the current design of the Dualsense and DualShock controllers doesn’t have built-in Wi-Fi transceivers (as far as I know). The patent is most likely referring to either a new model for the dualsense controller or simply a technology Sony wants to keep in the bank; so it may never get implemented.

It is a debatable topic since WiFi Direct’s P2P connection is faster than Blue-tooth. It all comes down to how this tech is implemented. If you wish to check out the patent yourself, head over to the United States Patent and Trademarks Office website. Also, do let us know how you feel about the PS5 Dualsense WiFi tech in the comments below.