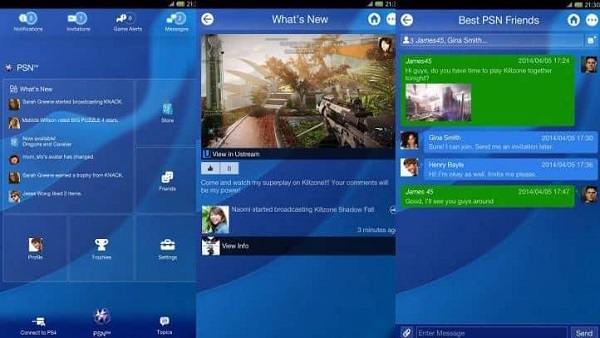 In the last year or so Sony has filed a ton of patents but this one is probably the most interesting one. The company has filed a patent for a technology that allows users to create multi-view streams and combine them into one view. 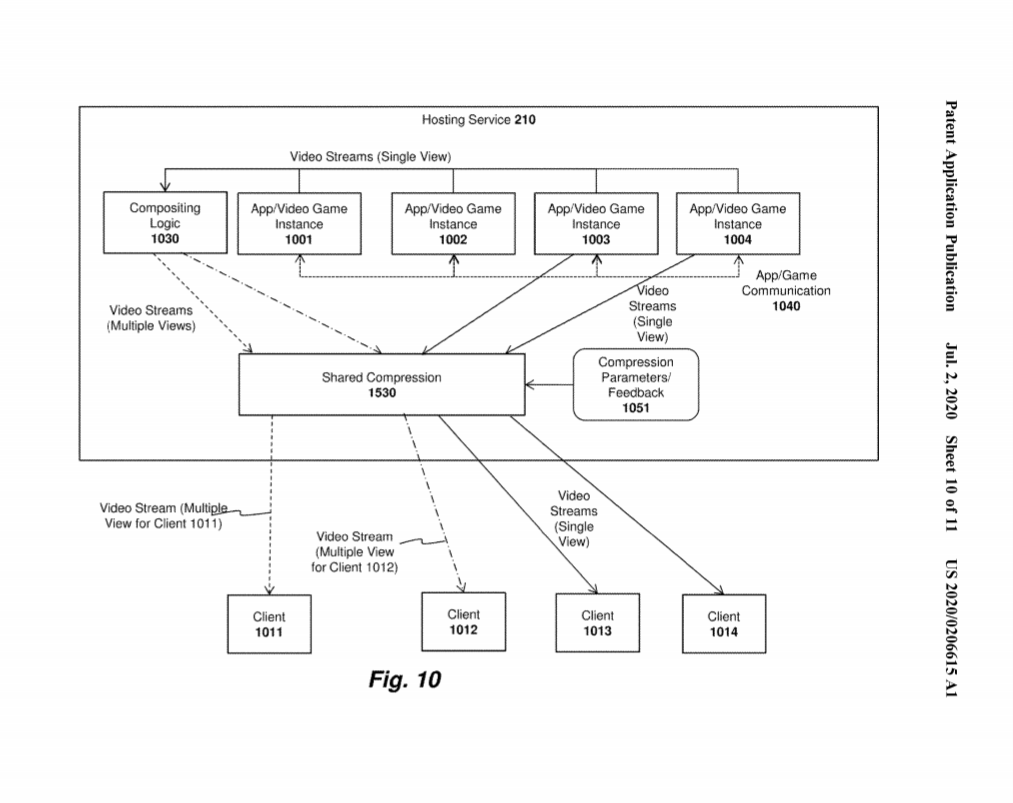 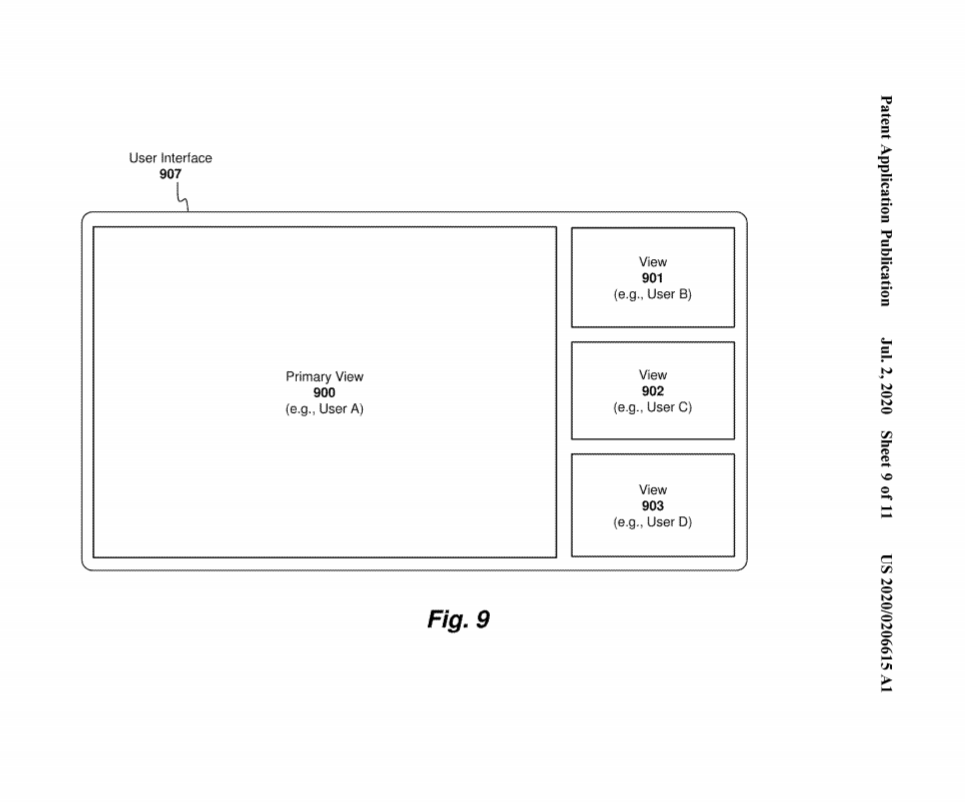 The extensive patent document is seemingly describing a technology that targets video game streaming. Spectators can view multiple windows at a time to spectate your entire squad, for example, in Call of Duty or Battlefield games. Right now Twitch offers a similar feature but if the user can directly stream a multiple window video from the console itself it would be much more convenient.

Sony is pushing for social features and content streaming on PS5. The create button on the PS5, the user-generated content and social features, all point to the most social gaming system from Sony to date. Whether this tech will be used in PS5 to create multiple-view streams. It could be the next evolution of “Live From PlayStation.”