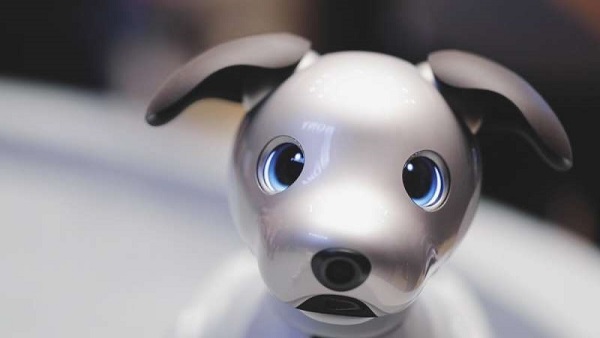 Sony is working on technologies that sometimes make your head spin, and one wonders why? We asked “why” when the biofeedback controller patent popped up and now we are going to do the same because this new Sony technology is even more bizarre.

Sony is working on a new robot technology that watches your gameplay and reacts to your emotions. It is a companion robot that is seemingly developed to help lonely gamers? And encourage them to play more games. According to the patent, data shows that when a player is being watched it boosts his/her motivation for playing the game. The patent describes the robot as a “joint viewing player.” The robot will react to your emotions.

The inventor focused on the possibility of utilizing a robot as a joint viewing player who experiences sympathy with a user. For example, it is expected that the user’s affinity with the robot is increased and motivation for playing a game is enhanced by the robot viewing the gameplay next to the user and being pleased or sad together with the user. 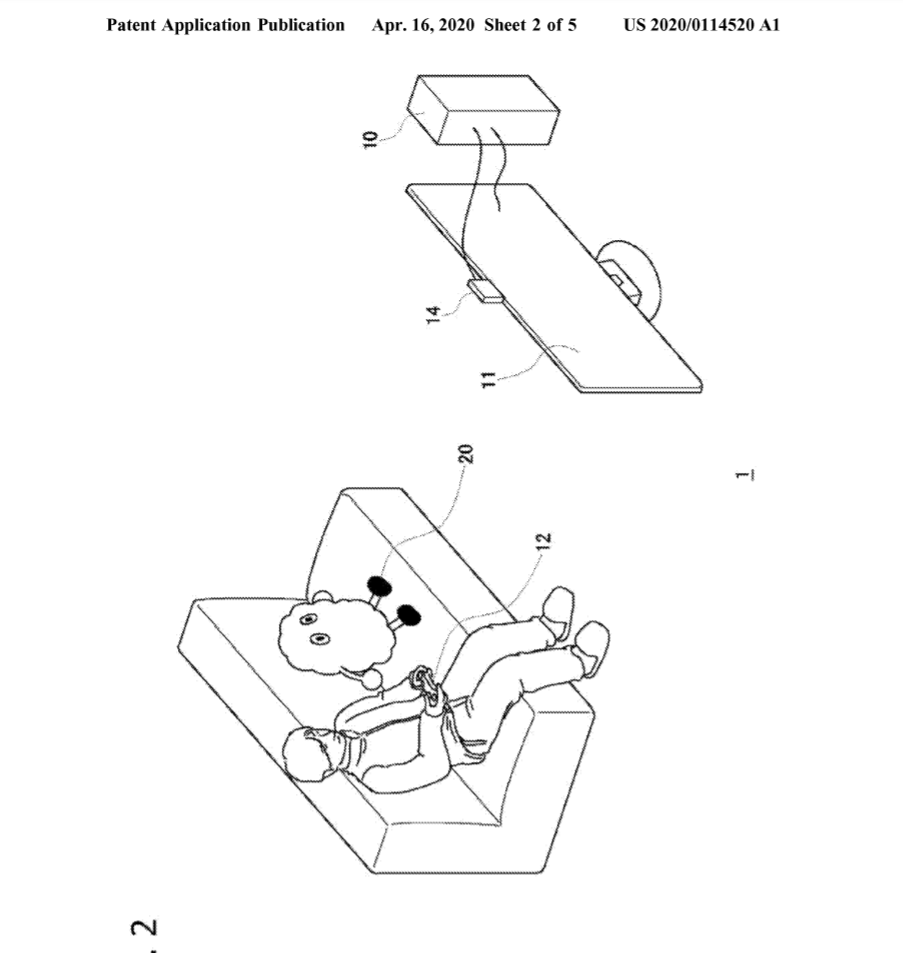 To execute this Sony has created a  “feeling deduction” unit configured to deduce the player’s feelings. I have seen many gimmicks from tech companies but this is as bizarre as they come. Sony’s interest in robotics is nothing new. The company developed aibo,  an autonomous robot puppy companion. And while many thought Sony Electronics abandoned this invention, November’s major software update proved them wrong.

Every time we report on a patent it must be said that companies file a ton of patents, not even half of them see the light of day. And we doubt this one would ever make it out of Sony’s R&D lab. But I hope to God it does, I’m lonely!