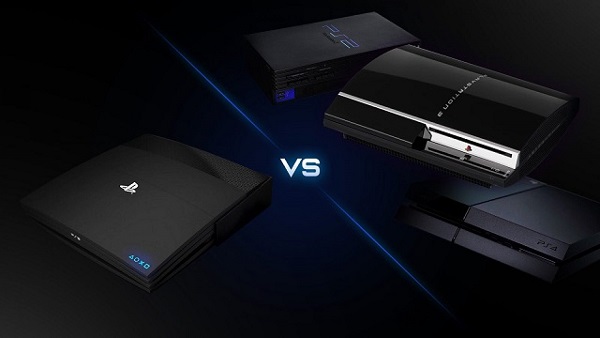 A Sony representative spoke with Japanese publication Famitsu and said Sony is putting a lot of resources into PS5 backwards compatibility.

They are doing their best to “secure complete compatibility.” It should be noted that while Sony is trying to ensure full compatibility, only PS4 games are so far confirmed to run on PlayStation 5. The company requested the community to wait for more information that’ll be shared in the near future.

Although there are reports and rumors of PS1-PS3 backwards compatibility with PS5, there are multiple architectures in play here. Each console has a different architecture which makes it difficult to pull off complete backward compatibility. The answer to this problem is PlayStation Now which recently made its way to PC as well.

Sony’s next-gen console is releasing in Fall 2020. Backwards compatibility is just one of the features confirmed so far. PlayStation 5 also features 3D audio and comes with AMD 7nm Zen 2 8-core CPU that’s based on the Ryzen series.

We are also hearing whispers of something called “PlayStation Plus Premium.” The unconfirmed premium service gives exclusive access to betas, demos, early access, and premium discounts. You can consider it as PlayStation Plus but on steroids.

In other PS5 news, earlier today we reported on the possible new slogan for PS5.  Each console generation brings a new slogan from Sony Interactive Entertainment and we may have just spotted the one for next year.