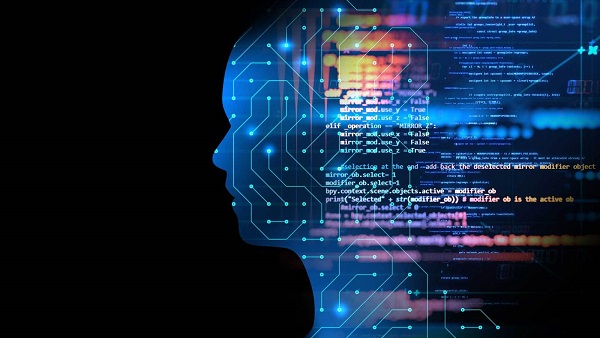 Sony Interactive Entertainment, the creator of all things PlayStation, has filed an intriguing patent for a “VOICE HELP SYSTEM USING ARTIFICIAL INTELLIGENCE” and it is presumably one of the features that’ll arrive with PlayStation 5.

Sony’s voice AI help assistant can pull gameplay videos stored on a backend server when a query is made by the player. The following patent was filed by Sony Interactive Entertainment on September 26 at the the United States Patent and Trademark Office. 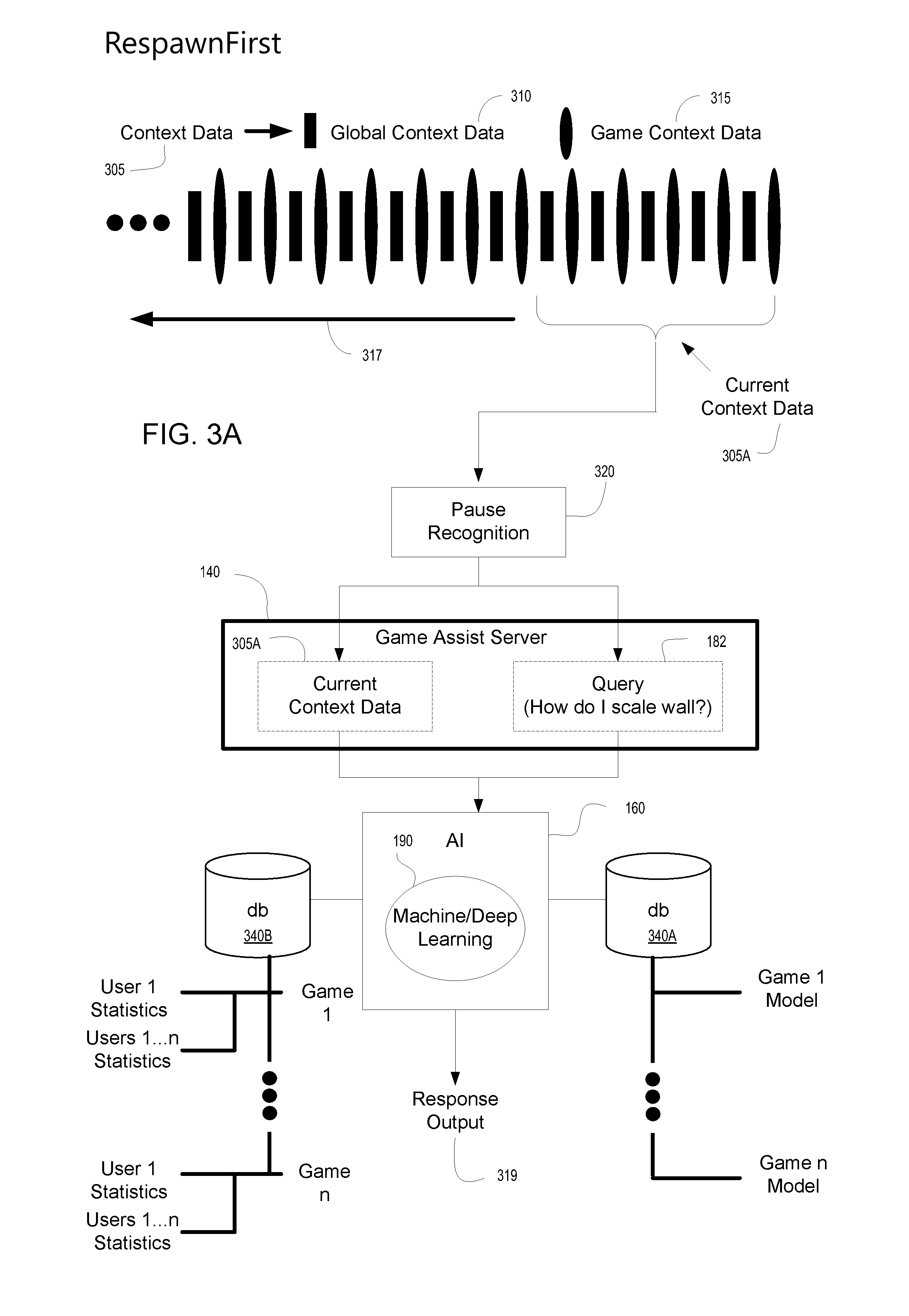 It sounds like a community-driven platform integrated with PlayStation Network. If we understand this correctly, players will share their gameplays on PlayStation Network servers and can use the Voice AI Help Assistant to make queries for related community gameplay videos. For example, “Where to Find Assualt Rifle?” or “How to Beat This Boss?”

Usually, YouTube videos and text-based guides are used by players to figure out various aspects of the game such as collectible locations, boss fights, weapons locations, etc. However, if this AI is implemented players will be able to just pause their game and watch a video right there on the console.

The idea is very interesting but as we know, companies file a ton of patents and not all see actual implementation. We’ll have to wait and see how this goes. But whatever Sony Interactive Entertainment is working on at this stage, 99% of it is most certainly for PlayStation 5.

Update: A second patent is discovered that is related to the aforementioned AI. The following patent was also filed on September 26 and discusses “connecting a player to expert help in real-time during gameplay of a gameplay application.”

We’ll let you know if something else comes up.