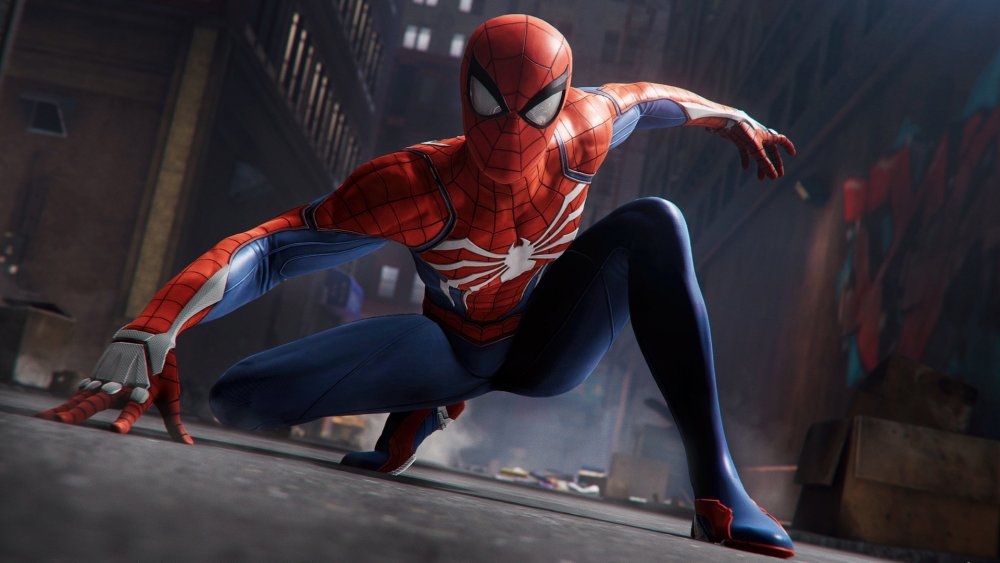 Spider-Man: Miles Morales is the new game in the series but it got fans wondering if Peter Parker is still alive. It has now been confirmed that Peter Parker is alive and well and will be coming back in Spider-Man 2.

Note: If you are not interested in spoilers related to Spider-man games or comics, I recommend you not to read ahead. !SPOILER WARNING! 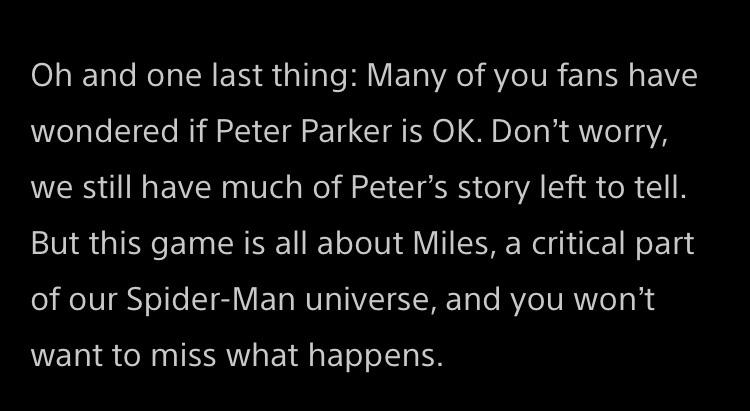 It seems like Sony and Insomniac are going to make different games for Miles and Parker. I am sure that there are fans what would be interested in playing as Miles and Parker in the same city at the same time. Plus you could even add Spider-Gwen into the mix and allow players to play any of the three. That would be very interesting indeed.

Interestingly, this will be the first Miles Morales adaptation where he doesn’t become Spider-Man because Peter died. Even in Into The Spider-Verse, Miles becomes Spider-Man because he sees his universes Peter Parker die to Kingpin.

Honestly, I don’t think insomniac are planning on killing their Parker whatsoever. Think of the potential the last scene of the main story gives, if that’s not foreshadowing I don’t know what is.

Miles and Peter sharing the spotlight in Spider-Man 2 is something that I am sure fans would love to see. Whether or not Sony and Insomniac are going to make that happen is another story entirely.